DefenderNetwork.com
Home NEWS National Mississippi man sentenced to 12 years in prison for having a cell... 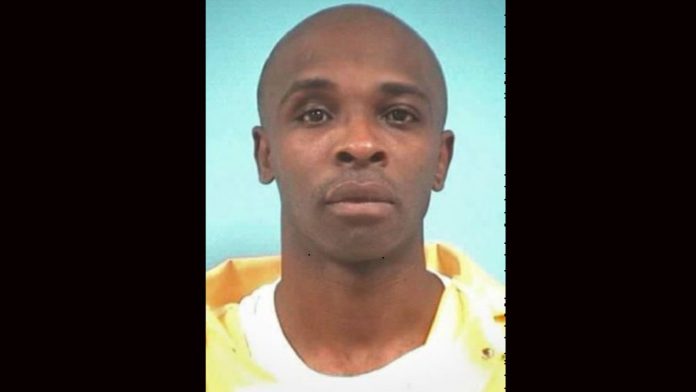 A Mississippi man being held at a county jail on a misdemeanor charge asked a guard to charge his cellphone. The phone was confiscated, and the man was slapped with a 12-year prison sentence for possessing a phone in a correctional facility.

The case has drawn strong reactions on social media, with many people urging Gov. Tate Reeves to get involved.

Willie Nash, 39, was booked into the Newton County Jail in 2018. According to court documents, the married father of three handed a guard his phone and asked if it could be charged. The guard took the phone and gave it to a sheriff’s deputy.

When asked about the mobile device, Nash initially denied it belonged to him but eventually gave the deputy the password to unlock it. A court document states that Nash was using the phone to text his wife that he was in jail.

Mississippi law prohibits inmates in correctional facilities from possessing a cellphone. It is a felony offense with a sentence of 3 to 15 years, according to the court document.

A jury found Nash guilty of breaking the cellphone law and in August 2018 a judge sentenced him to 12 years in state prison. The judge told Nash to consider himself lucky because given his past burglary convictions he could have received the maximum 15-year sentence, according to a court document.

Nash did not appeal the verdict but challenged his sentence, saying it was “grossly disproportionate to the crime” and violated the U.S. Constitution’s Eighth Amendment, which forbids cruel and unusual punishments.

On Jan. 9, the Mississippi Supreme Court affirmed Nash’s conviction and sentence. According to online jail records, his expected release date is February 2029.

Justice James D. Maxwell II, writing for the court, said in the court document that while Nash’s sentence of 12 years was harsh it fell within the statutory range for that offense.

Justice Leslie D. King, however, wrote in an opinion that while he agreed the court reached the correct result under the law, he had concerns that the case demonstrated “a failure of our criminal justice system on multiple levels.”