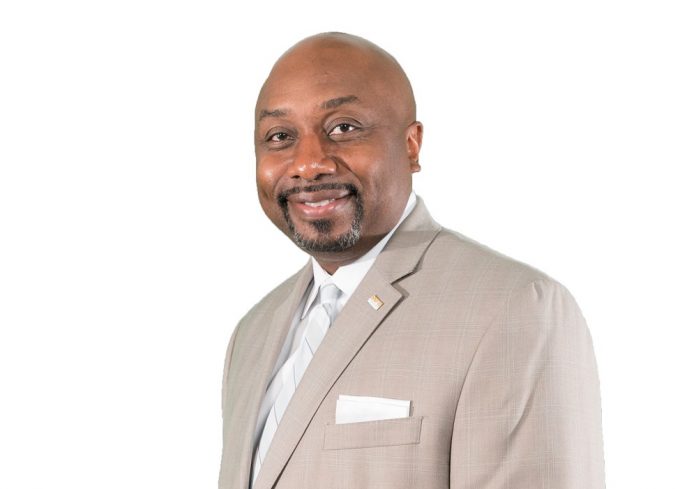 Anthony Snipes, the city manager of Missouri City, is out of a job after a contentious debate that has left some area residents frustrated with what they call a politically motivated move.

Missouri City Mayor Yolanda Ford and the city council voted 4-3 to terminate the contract of Snipes at a special meeting on Feb. 25.

Ford alleged previous employment review issues and potential misuse of city funds as the reason to vote to fire Snipes. The motion to terminate his employment was made by Councilmember Vashaundra Edwards and supported by Ford and Councilmembers Chris Preston and Cheryl Sterling. Councilmembers Jeffrey Boney, Floyd Emery and Anthony Maroulis voted against the motion.

“This decision isn’t based on race, gender, personal beliefs or popularity, it’s based on the facts and fact alone,” Edwards said.

Others say it was because Snipes stood up to council members.

“They want to get rid of our city manager and the reason is they want to get somebody in here that is a ‘yes’ man,” Emery said, drawing cheers and applause from the packed room.

“I’ve enjoyed the support of the community and I’ve had a wonderful four and a half years,” Snipes said after the meeting. “Sometimes leadership decides to go in another direction and in the end, I have to respect that. I choose to focus my attention on the great work we’ve done in the community and I think the best is yet to come. I wish Missouri City well.”

Snipes served as city manager for a little more than four years. According to the terms of his contract, city officials agreed to pay 12 months salary ($213,200) in the event of early termination.