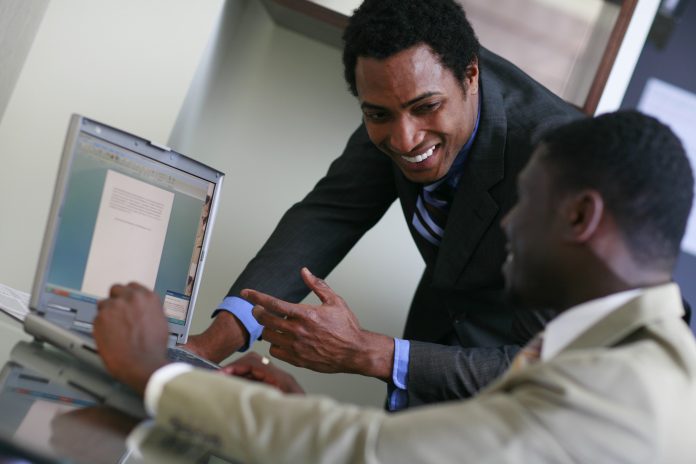 Racial discrimination in the United States is one the rise. From Walter Scott to Trayvon Martin, from Charlottesville to Ferguson, there has been one incident after another due to racial issues in the US. So much so that Americans who believe racism is a huge problem have doubled in numbers over the past 10 years.

To make things worse, studies have pointed to the fact that the Black community’s chances of climbing the economic ladder are much less than the white community’s. What our studies have found, however, completely contradicts this last statement. A report called ‘Black Men Making It in America’ has revealed some really eye-opening statistics.

Even though the Black community faces so much prejudice – from workplace discrimination to residential segregation – more than half of the men in this community have made it to an upper or middle class status. This signifies that millions of African-Americans have made it and are flourishing financially in the U.S.

What are the exact figures? Well, the latest census data found that one out of five African-American men in the age bracket of 18 to 64 have been able to make it to the third tier of the upper-most income distribution.

This is so because, in the past half-century, Black men have marked levels of progress that helped them reach the highest ranks of the American income ladder. The share of Black men in this upper income class rose from close to 13% in 1960 to 23%, somewhere in 2016. On the flip side, poverty has also dramatically been affected due to these figures. The share of black men in the poverty scale has now dropped from 41% in 1960 all the way till 18%.

So what is fueling their success? Three major factors had been identified to be linked to all this success. These include marriage, work, and education. Black men, who are married, have a college degree, and have a full-time job have been found to be much more successful than their peers.

The research also made a point to identify these routes in order to make it easier for the next generation of Black American men. With these positive stories of Black men making it to the higher echelons of the economic ladder, future generations will be able to successfully achieve the American Dream as well.