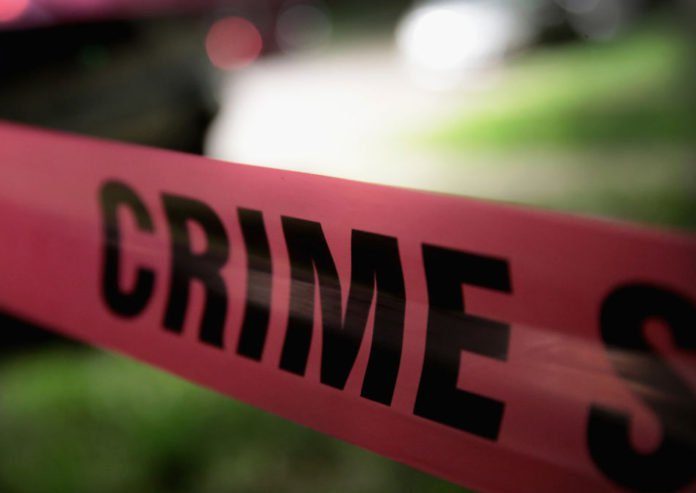 A spate of mass shootings in Chicago left at least five people dead and 50 others wounded during a night of catastrophic violence in Chicago.

During a Sunday press conference, police officials said there are so many investigations into so many shootings that they could offer few specifics. But everyone from congressmen to community activists agree the shootings mark a crisis point in Chicago’s struggle with violence.

“This hospital is almost like a trauma center in a war zone,” community activist Eric Russell said.

According to police, at least five people were killed and nearly 50 others wounded in shootings in during a 24-hour period from Saturday into Sunday.

“It affects the whole community,” Ald. Walter Burnett said. “What can we do? We don’t know what to do.”

The violence included an unheard-of five mass shootings where three or more people were shot. Just after midnight, neighbors left in the street after a block party were targeted in Lawndale. Four were shot, including three teens. Later in Gresham, assailants opened fire on a gathering in a courtyard around 12:30 a.m., wounding eight, including three teens.

During in attempted drive-by shooting in West Humboldt Park just before 1 a.m., four people were injured as someone on the street returned fire and the vehicle crashed.  Then around 2:25 a.m., three women standing on a front porch were wounded as two groups of men exchanged gunfire in West Garfield Park.

Then around 2:30 a.m., a group including children and teens were standing on a sidewalk in the Lawndale neighborhood when they were targeted by gunfire. A 17-year-old girl was shot in the face and killed. Five others, including an 11-year-old boy and three teens, were wounded.

Mayor Rahm Emanuel called the shootings unacceptable, and pledged that the police were doing everything possible to protect all parts of the city.

“We have way too many guns on the street an not enough values,” Emanuel said.

Despite the fact that Chicago police have taken 5,500 illegal guns off the streets so far this year and the city’s homicide rate is declining, CPD Chief of Patrol Fred Waller was blunt in his assessment of the weekend. Challenged by a community member to explain police strategy, he questioned why so many teens were out so late at night.

“Everyone has to be accountable, not just the police department,” Waller said.

Congressman Danny Davis said the city had become a symbol of the need for national gun control.

“We do not do enough to control the flow of guns – especially automatic weapons,” Rep. Davis said Sunday.

In the meantime, as retaliation shootings are feared, police say they will be conducting coordinated enforcement in targeted neighborhoods.

“We won’t be overrun by that small group that small element that’s committing these reckless acts. We will not – I promise you – we will not be defeated,” Waller said.

Police say there have been some arrests but could not detail specific cases.