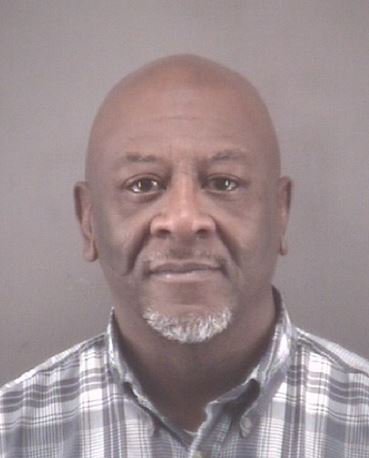 Investigators want to know exactly what led to a white police officer shooting and killing a 60-year-old Black man minutes after a traffic stop on Friday night. The North Carolina State Bureau of Investigation (SBI) was expected to interview Winston-Salem police Officer Dalton McGuire this week, the Winston Salem Journal reported on Monday.

State investigators were uncertain exactly why McGuire pulled over the vehicle in which Edward Van McCrae was a passenger, SBI Special Agent Scott Williams told the newspaper. A radio exchange between the officer and dispatcher suggests that McCrae initially made the stop for a license check, the agent added. So far, only the police version of what happened next is available.

McCrae was in the back seat of the vehicle driven by a woman with a second male passenger in the front seat, Williams said. The officer claimed in his report that McCrae was suspiciously reaching for concealed areas of the car. He allegedly ignored warnings to stop reaching before McGuire called for backup and ordered McCrae to exit the vehicle.

The officer pulled McCrae out, but it was unclear if he refused to exit, Williams stated. There was a struggle, which ended with McGuire shooting McCrae after allegedly seeing that he had a handgun. The special agent confirmed that a weapon was found on or near McCrae, who died at the scene.

The city’s Black leaders were united with local elected officials in calling for calm while the investigation was ongoing. Bishop Todd Fulton, of the Ministers’ Conference of Winston-Salem and Vicinity, and the NAACP Winston-Salem chapter president, Rev. Alvin Carlisle, attended a media briefing on Monday with local officials.

“We’re always about vetting the facts and making sure our facts are based on what happened,” Fulton said. “We’re here to make sure police are (transparent), and to be vigilant.”

City officials said they would release police body camera footage to the public after the investigation is complete, Mayor Allen Joines said.

It’s unclear whether the two people who were in the vehicle with McCrae have spoken publicly about the shooting.