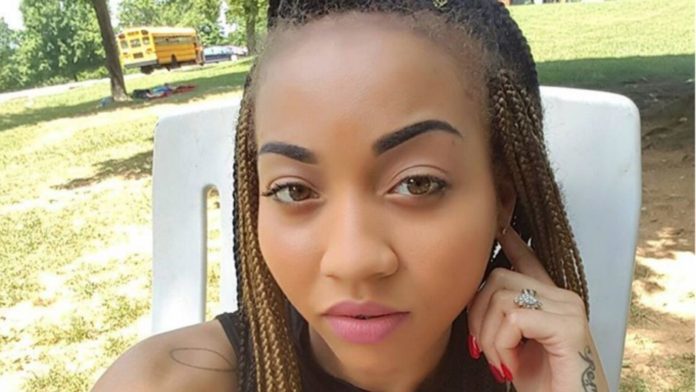 A Baltimore County jury awarded $37 million after deliberating on Friday to determine whether a police officer acted wrongfully in shooting and killing Korryn Gaines after a six-hour standoff in 2016.

The jury found that Cpl. Royce Ruby had acted wrongly when he fired at Gaines and injured her son, Kodi. After deliberating for less than three hours, they determined that their civil rights had been violated in the incident.

Baltimore County government attorney Mike Field said that the county was “disappointed” by the decision and would be looking at options for appeal.

“A mother died, a child was unintentionally injured, and police officers were placed in mortal danger. By any account, this was a tragic situation,” Fields said.

On Friday, Assistant County Attorney James S. Ruckle Jr. used his closing statement to walk jurors through the events preceding the shooting. According to Ruckle, when the officers arrived to serve a warrant to Gaines, they were “confronted with Korryn Gaines with a shotgun pointed right at him.”

Although Gaines’ fiancé left with their baby girl, Gaines and her 5-year-old son, Kodi, stayed in the apartment.

Ruckle criticized Gaines for putting Kodi in danger by sometimes allowing the boy to stand in front of her while she still had the shotgun in her lap.

Kodi was injured during the incident when Cpl. Royce Ruby fired toward Gaines, aiming above where he believed the boy was.

Ruckle blamed Gaines for her own death for pointing the shotgun at Ruby, according to the Baltimore Sun.

“Korryn Gaines started it. She’s the one who determined how it was going to end,” he said.

He said that Ruby was in danger because his arms, legs, and face were not covered by the protective gear: “The body armor is not the total protection that the plaintiffs want you to believe.”

But Kenneth Ravenell, who represents Kodi, said that Ruby’s decision to shoot was “reckless.”

And J. Wyndal Gordon, representing the family, said that Gaines, who suffered from mental illness, “wasn’t a threat the entire day” as more and more officers arrived.