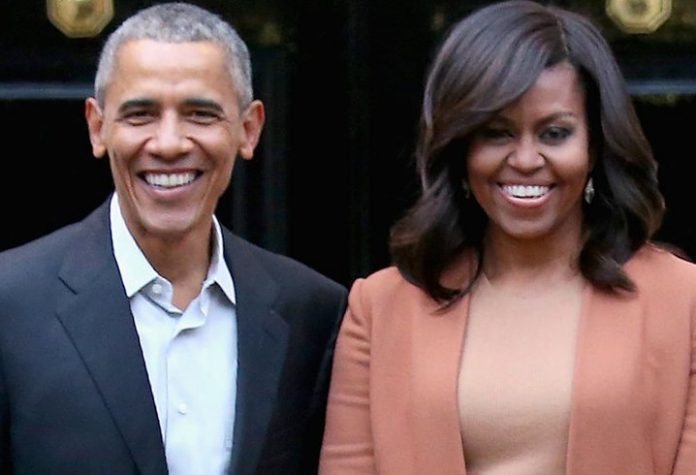 We have all been waiting for Barack Obama and Michelle Obama to reveal their upcoming projects ever since they announced their partnership with Netflix. Now, the former POTUS and our Forever First Lady are ready to release American Factory, the first project from their Higher Ground Productions imprint on the streaming service next month.

The Obamas inked a multi-year deal with Netflix to produce films and series for the streamer in 2018, and American Factory will be the first title out under that agreement.

The docu focuses on post-industrial Ohio, where a Chinese billionaire opens a new factory in the husk of an abandoned General Motors plant, hiring 2,000 blue-collar Americans. Early days of hope and optimism give way to setbacks as high-tech China clashes with working-class America.

The filmmakers capture every key moment in this high-stakes intercultural chess game, revealing how American and Chinese workers view themselves within systems of authority. It’s a collision of the future of American labor and Chinese economic dominance, all within the confines of a factory in Ohio.

American Factory garnered tons of attention at the Sundance Film Festival where it won the U.S. Documentary directing award. Netflix acquired the documentary from its co-directors Steven Bognar and Julia Reichert.