DefenderNetwork.com
Home NEWS National Barack Obama will have street named after him 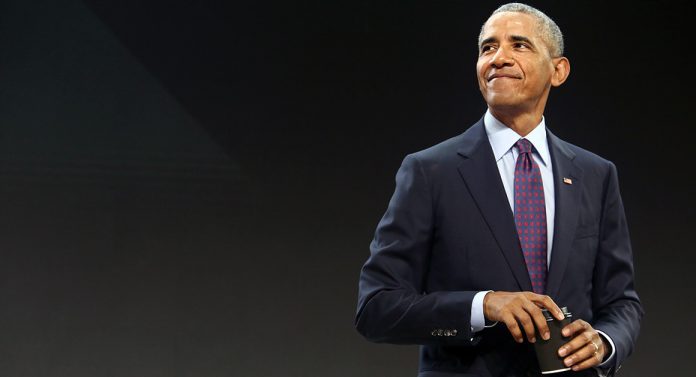 rack Obama will be honored in the City of Angels with a street named after him. According to CNN, Rodeo Road in Los Angeles, CA will be renamed to Obama Boulevard. The City Council voted 15-0 to change a section of Rodeo Road’s name to honor this country’s first African-American president.

City Council President Herb Wesson, who made the motion for Obama to have a street named after him, said he chose Rodeo Road because that’s where Obama hosted his first presidential campaign rally in 2007 in Rancho Cienega Park.

On Twitter, Wesson pointed out that the same day Obama Boulevard was approved was the anniversary of Dr. amrtin Luther King, Jr. gave the ‘I Have A Dream’ speech at the March on Washington in 1955.

Obama has not commented on this yet