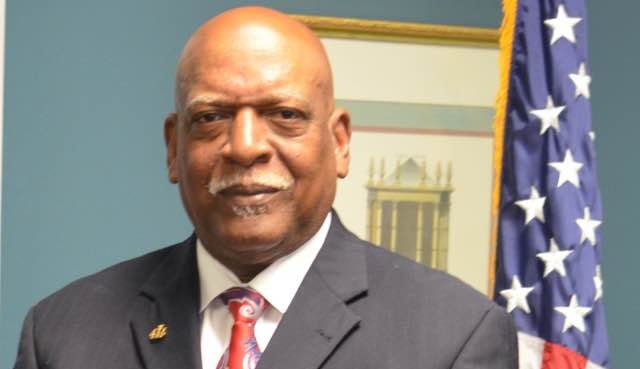 A Black Alabama senator has had enough of racial profiling by police and is pushing a bill to put an end to it.

Democratic Sen. Rodger Smitherman of Birmingham is proposing new legislation aimed at blocking the act of racial profiling by law enforcement, AL.com reported. Smitherman, who  first introduced a profiling bill 15 years ago, filed his latest measure ahead of the legislative session, which begins on March 5.

The lawmaker said a key component of his legislation would require officers to document every detail of a traffic stop, including the race of the driver and why they were pulled over in the first place. Even if there’s not an arrest or a ticket issued as a result of the stop, Smitherman wants to see it all documented.

“You want to make sure that when you stop someone you have a justifiable reason and you are able to substantiate that reason,” he told the news site.

A previous version of the bill passed the Alabama Senate with a unanimous 27-0 vote but never came up for a vote in the House before the end of the legislative session, according to the site. The state’s law enforcement lobby also opposed the bill, arguing it would require the police to keep even more records.

Smitherman refuses to give up, however, and insists the legislation is needed now more than ever, considering the heightened tensions between police and communities of color.

“What we are trying to do also is identify where the problems exist and give them the flexibility to provide the necessary training and whatever they need to do to correct that problem,” he said.

The lawmaker, who’s currently serving his sixth term in the Senate, drew from personal experience when drafting the bill, saying it’s not unusual for Black Americans to be stopped by police because of their race. He noted that he himself has been the victim of profiling on multiple occasions in Birmingham and other cities.

Smitherman said he hopes House members will be willing to work with him on the bill this year and noted that combating racial profiling would help strengthen community-police relations.