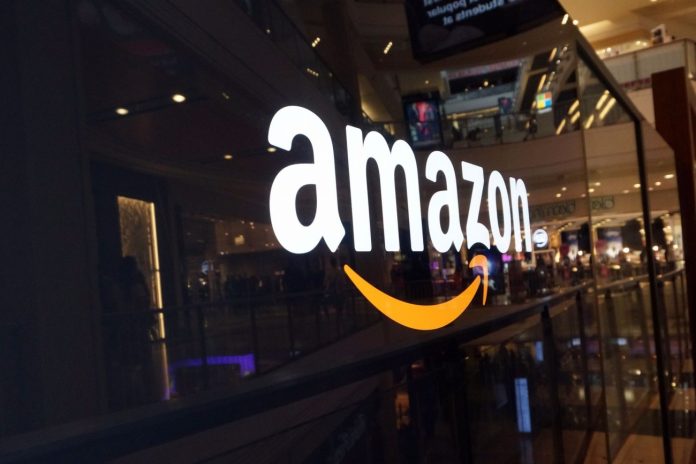 A group of six Black and Latino former Amazon drivers filed a class action lawsuit today in Suffolk Superior Court, charging that Amazon illegally discriminated against them and other similarly-situated drivers when it fired them in 2016.  The complaint alleges that Amazon’s mass termination of predominantly minority drivers was based on an overly stringent background check policy that included old and minor offenses, and came months after the drivers were on the job and performing successfully.

“Our clients are all hard-working individuals who were doing a great job delivering packages for Amazon,” said Oren M. Sellstrom, Litigation Director of Lawyers for Civil Rights (LCR), one of the attorneys representing the drivers.  “Amazon’s decision to fire them had nothing to do with their ability to perform the job, but was based solely on an overly strict background check policy.  That is not only poor business practice, it also violates federal and state anti-discrimination laws.”

Steve Churchill, an attorney with Fair Work, P.C. and another of the drivers’ counsel, noted that employers’ use of background checks often disproportionately affects Black and Latino workers, due to over-policing and over-incarceration of communities of color. “If an employer’s policy has a disparate impact on workers of color and is not job-related, then that constitutes illegal discrimination,” he said.  Mr. Churchill noted that the federal Equal Employment Opportunity Commission (EEOC) has issued guidance to employers outlining this ground for liability and cautioning against restrictive background check policies.

Among the terminated drivers bringing the complaint against Amazon are:

Attorney Sellstrom noted that Amazon made no individual assessment for any of the drivers they fired: “Amazon just treated the drivers like widgets that could be ‘de-activated’ at will.  That is no way to treat employees.  It’s also illegal, and by bringing this lawsuit we are seeking justice for these drivers and others like them.”

The drivers’ complaint was originally filed last year at the Massachusetts Commission Against Discrimination (MCAD) and removed to Suffolk Superior Court today.  The lawsuit is filed as a class action and alleges that “numerous Black and Latino individuals in Massachusetts have been adversely affected” by Amazon’s background check policies.  The complaint states that “the public interest is served by a class proceeding based… on the importance of eliminating discriminatory policies that disproportionately impact disadvantaged communities.”