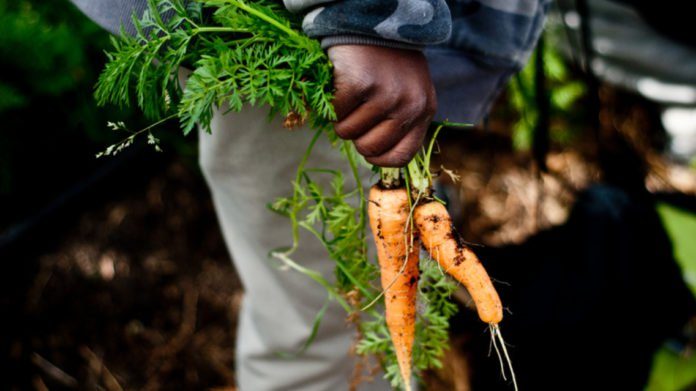 Black farmers say they’ve been duped out of millions of dollars after allegedly being sold fake seeds from Stine Seed Company and have filed a class action lawsuit in the United States District Court for the Western Division in Memphis, reports Raw Story.

The farmers say the proof is in the lack of crops they produced and with the help of science testing experts at Mississippi State University, they uncovered their seeds were impotent. The farmers believe they are being purposely targeted in a multi-million dollar scheme to take their land from them.

“No matter much rain Mother Nature gives you, if the germination is zero the seed is impotent,” Burrell reminded.

Burrell said Black farmers were getting a fraction – one-tenth – of the yield as their white neighbors.

“It doesn’t rain on white farms but not Black farms. Insects don’t [only] attack Black farmers’ land…why is it then that white farmers are buying Stine seed and their yield is 60, 70, 80, and 100 bushels of soybeans and Black farmers who are using the exact same equipment with the exact same land, all of a sudden, your seeds are coming up 5, 6, and 7 bushels?”

According to Raw Story, the tests uncovered that the black farmers did not have so-called “certified” quality Stine seeds for which they had paid for.

Burrell said he believes it was done to steal Black farmers land.

“So we have to acknowledge that racism is the motivation here,” Burrell said.

“It’s a double whammy for these farmers, it accelerates their demise and effectively it puts them out of business,” Burrell concluded.

An investigation is underway, according to Tennessee Rep. G.A. Hardaway (D-Memphis).

“We will explore the avenues — whether its civil, whether it’s criminal — dealing with fraud,” Rep. Hardaway vowed.

David Hall, a Black farmer who said he too was victimized, said he paid extra for bogus high-quality seeds.

“We bought nearly $90,000 worth of seed” Hall explained. “It’s been known to produce high yield, so you expect it, when you pay the money for it, to produce the high yields.”