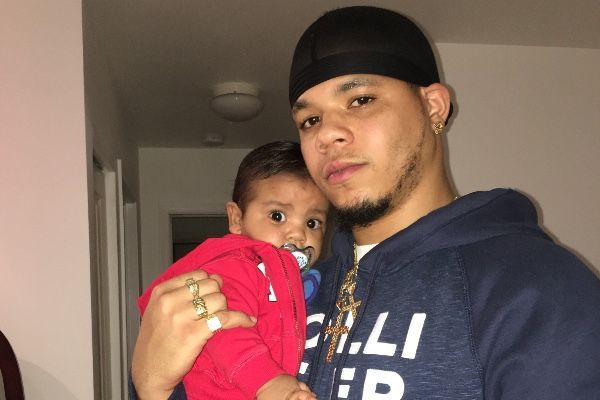 The family and friends of DaShawn Horne are collecting funds to cover Horne’s medical expenses after he became the victim of a hate crime. The 26-year-old is in a hospital intensive-care unit in Seattle, Washington as the result of a White man brutally beating him on Jan. 20.

On a rare Friday night off from work, Horne went to a night club. There he met a White woman who invited him to spend the night at her home. The next morning, the woman’s 18-year-old brother, Julian Tuimauga, allegedly beat Horne with an aluminum baseball bat, hitting him multiple times in the head. The police charged Tuimauga with a hate crime that included first-degree assault and malicious harassment.

“You just never think it’s going to happen to you or so close to home. I was just telling someone, ‘It’s different out here. Everybody gets along. It’s so diverse,’” Horne’s mother, LaDonna Horne, told the Seattle Times.

But it’s a misperception that racism is practically nonexistent in the Seattle area. “In fact, when it comes to race, the Puget Sound region, considered the most liberal part of the state, is really no different than conservative Eastern Washington,” said Christopher Sebastian Parker, a political science professor at the University of Washington who conducted a revealing poll on residents’ views on race. Indeed, the Pacific Northwest has been “a breeding ground” of White supremacy, according to the Southern Poverty Law Center.

“Dashawn is an amazing father, brother, son and friend to many of you. He is funny, loving, strong, hard working clerk for the United States Postal Service,”read the GoFundMe campaign page started by his family. By Wednesday morning, the campaign had raised more than $10,000 toward its goal of $25,000.