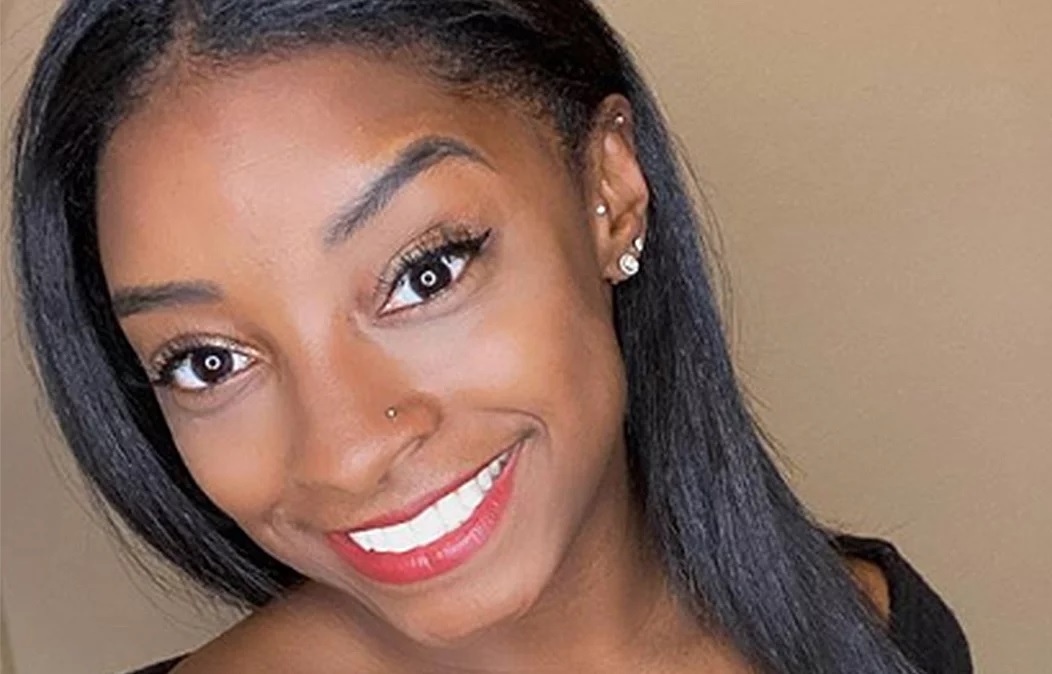 Gymnast Simone Biles is a champion in every sense of the word. But when her fans saw what her cover on the August issue of Vogue looked like, they almost unanimously agreed that it was a fail.

Critics are upset at both the style of the images and the fact that Biles was photographed by Annie Leibovitz and not a Black photographer.

Biles’ supporters and even industry experts like New York Times national picture editor Morrigan McCarthy were dismayed by the dimly lit images of the Olympic athlete that were shot by famous photographer Annie Leibovitz but did her no justice.

The improper lighting of black skin tones has been an ongoing hurdle in Hollywood. It has prompted shows like HBO’s Issa Rae hit Insecure to go out of their way to hire people who’ve been specifically trained to light Black people.

To that point, many slammed Vogue, opining that this was clearly a case where they should have used a Black photographer. It was also suggested that it was perhaps time to get into the habit of hiring more Black photographers in general.

“I adore Simone Biles and am thrilled she’s on this cover,” wrote McCarthy. “But I hate these photos. I hate the toning, I hate how predictable they are, I hate the social crop here (wtf?) and I super hate that Vogue couldn’t be bothered to hire a Black photographer.”

To illustrate McCarthy’s point, one clever Twitter user posted a split-screen of Biles next to actress Gabrielle Union who is a similar complexion. They wrote, “Simone biles shot by annie leibovitz, a professional photographer,” then noted that Union’s much more flattering photo with proper light had been shot by her stepdaughter Zaya Wade.

Others even went as far as to color correct the original photos.

This @Simone_Biles shoot was great but again, I’m disappointed at how many professional photographers don’t know how to treat dark skin. These edits took less than 10 mins to color correct. #VOGUE pic.twitter.com/qVr1mwQOCi

After all the Black talent jumping out with #VogueChallenge, Vogue couldn’t idk hire a Black photographer to shoot this cover of Simone Biles? https://t.co/6N5Oac56Su