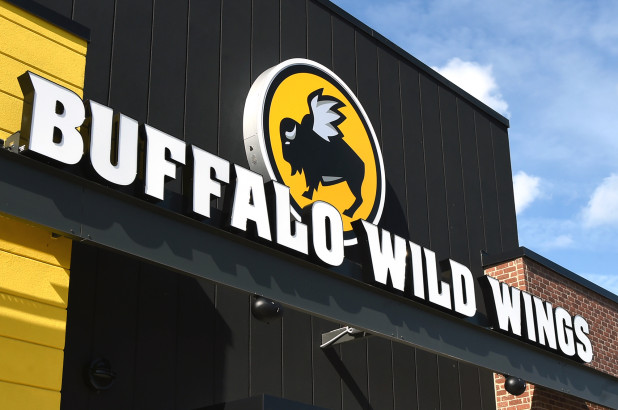 Two workers at a Buffalo Wild Wings chain restaurant in Illinois have been let go from their jobs after they allegedly asked a group of Black people to move tables at the request of a customer who was a regular at the establishment — and had a problem sitting near African Americans.

According to a lengthy post on Facebook written by customer Mary Vahl, on Oct. 26,  a group of 18 “mostly consisting of African Americans” who tried to get a table at the Naperville location.

Upon arrival one of the hosts asked Vahl’s husband “what race are you guys?” while trying to work out where to sit the large party. When he inquired why their race mattered, the employee allegedly informed them a potential table was located next to two of their regular customers but that one of them, a white male, “didn’t want us sitting there because he’s ‘racist.’ ”

Vahl and her group ignored the concerns and sat down at the table near the man anyway and that’s when things went left.

“We knew right away who it was because the guy was staring at us the entire time and giving us looks as we were being seated,” Vahl added.

“After a few minutes we notice that an employee is talking to the ‘racist’s table’ and approaches us and communicates [that] ‘these seats are reserved and we will have to move your group.’ ”

“Meanwhile, we’ve told our waitress what was happening and she makes a comment indicating that she’s already aware he’s a racist because he’s a regular,” Vahl continued before asking, “How is an establishment OK with serving people who try to control which types of people sit around them? It was not OK that a person of management was willing to move 6 adults and 12 children versus 2 grown adults who are uncomfortable sitting by black folks.”

In a statement to Newsweek, Buffalo Wild Wings responded to the backlash from the incident and reported that a service manager and shift manager were both fired over their involvement in the incident.

“We take this incident very seriously and after conducting a thorough, internal investigation have terminated the employees involved,” a spokesperson added. “Buffalo Wild Wings values an inclusive environment and has zero tolerance for discrimination of any kind.”