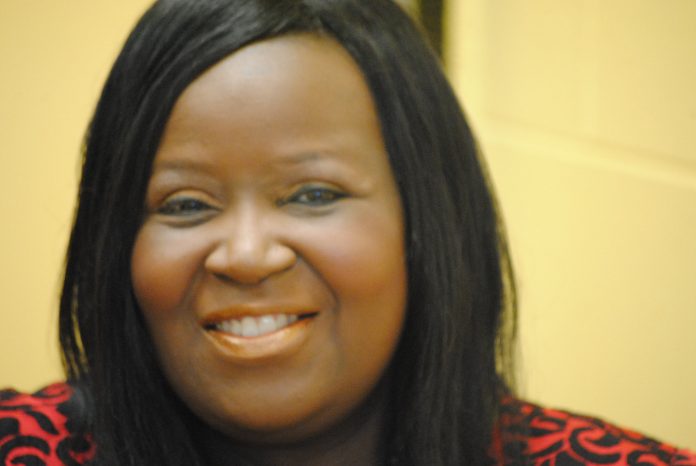 Shelia Stubbs is a a 12-year veteran of the Dane County Board of Supervisors, and she is also campaigning to become her county’s first Black state representative. However, her campaigning got the police called on her.

On Aug. 7 around 7 p.m. a neighbor called the police on Stubbs while she was canvassing because they believed she was a drug dealer, according to The Capital Times. The call report read: “FULLY OCCUPIED SILVER 4 DR SEDAN NEWER MODEL – THINKS THEY ARE WAITING FOR DRUGS AT THE LOCAL DRUG HOUSE – WOULD LIKE THEM MOVED ALONG.” The caller was identified as a man but there were no other details.

Stubbs was with her 71-year-old mother and her 8-year-old granddaughter.

A police car pulled up and Stubbs explained who she was and that she just introducing herself to voters. She had only been in the neighborhood for 20 minutes. Stubbs told The Capital Times, “I belong where I choose to go. You don’t have to like me. You don’t even have to respect me. But I have a right to be places.” She also added, “It was just so degrading. It was humiliating. It was insulting.”