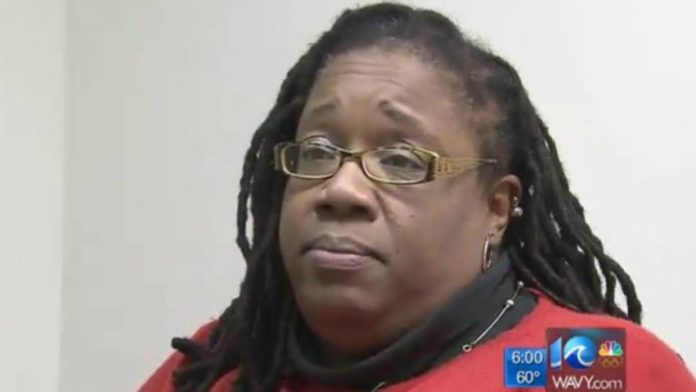 Earlier this week, we reported that Sarah Sims, a mother in Norfolk, Virginia had been charged with contributing to the delinquency of a minor when she planted a recording device in her daughter’s bookbag to determine if the child’s teacher was ignoring her complaints of being bullied.

Now, according to CNN, the charges have been dropped.

Earlier today, prosecutors announced that they were dropping all charges against Sims, 47, wh, in addition to the delinquency of a minor charge, was facing a charge of intercepting wire, electronic or oral communications.

The school found the recording device in her daughter’s desk this past September. Had she been found guilty of the charges, Sims would have faced five years in jail.

Sims said she thought to record her daughter’s day after repeatedly trying to reach out to administrators at Ocean View Elementary, her daughter’s school.

The girl had reportedly been bullied, with Sims alleging that she had been kicked in her stomach and hit with a jump rope on the playground.

Sims said the school never notified her about the incidents and her daughter subsequently became very anxious about attending school.

Sims told CNN, “I removed her from school because she was refusing to go. She felt like she wasn’t protected.”

The next year, Sims’ daughter continued speaking about being bullied, so she decided to take matters into her own hands.

“I did not want to just side with my child. I wanted to be fair,” Sims said. “I felt like I kind of let her down a little bit because I wasn’t believing her.”

Two months after the recording device was found, officials issued a warrant for Sims’ arrest. She turned herself in and was arraigned after posting bond and having a court date set.

Sims’ attorney Kristin Paulding told CNN, ““I was appalled when I heard these charges,” Sims’ attorney Kristin Paulding told CNN on Monday. “I was shocked to see that the school would decide to go to the police department and ultimately charge this mother as opposed to sitting her down and having just a simple conversation about what were her concerns and how could the school alleviate those concerns.”