DefenderNetwork.com
Home NEWS National Charles Brown sworn in as first Black chief of staff of the... 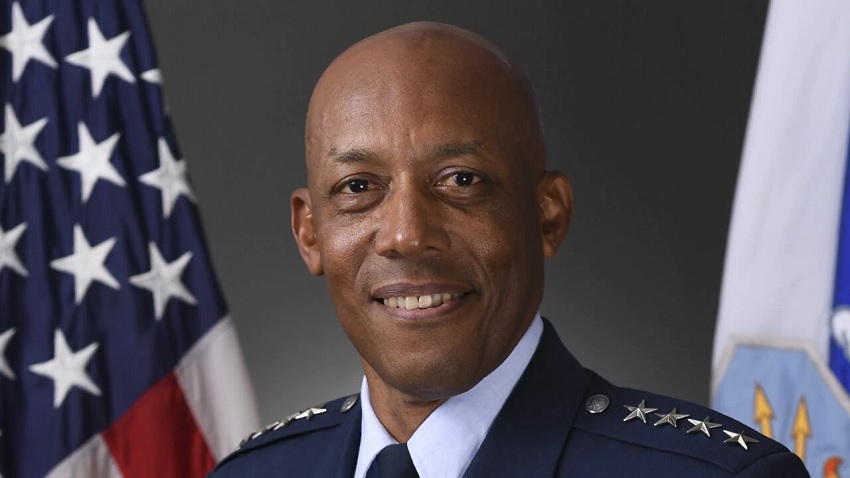 General Charles “CQ” Brown made history by becoming the first Black man to be appointed to the position of chief of staff of the Air Force.

Charles was officially sworn in for duty on Thursday, although the appointment was confirmed by the Senate in June. 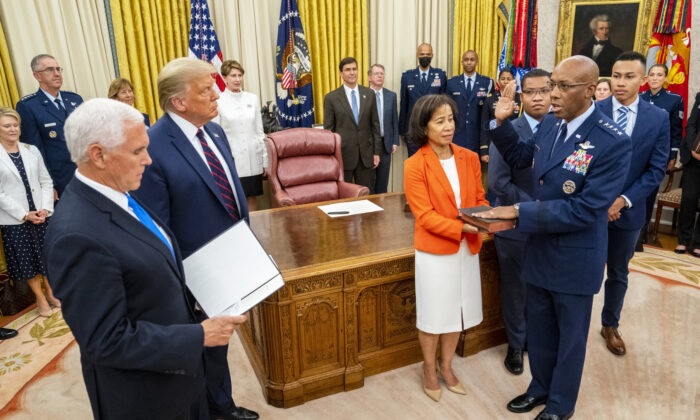 “This is a very historic day for our nation, and I do not take this moment lightly,” Brown said. “Today is possible due to the perseverance of those who went before me, serving as an inspiration to me and so many others.”

Brown was a fighter pilot with more than 3,000 flying hours with the F-16 Fighting Falcon, including 130 in combat, Milliary.com reported.