DefenderNetwork.com
Home NEWS National City settles with cop who was ridiculed after a genetic test 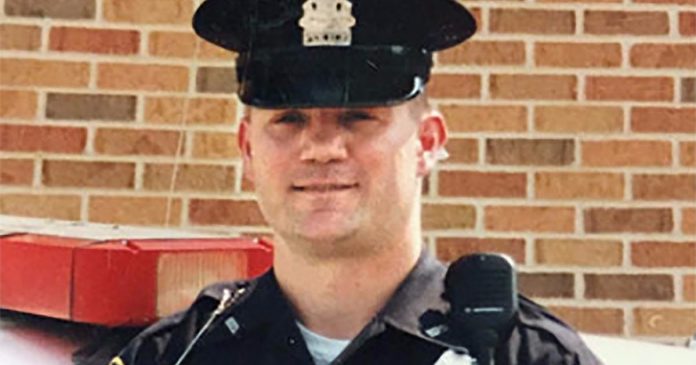 A police sergeant who says he was ridiculed on the job in western Michigan after a genetic test showed he was part black has settled a lawsuit over his treatment for $65,000.

After the Ancestry.com test, Brown says he was subjected to racial taunts including someone placing a black Santa Claus figurine in his Christmas stocking at the police station and officers whispering “Black Lives Matter.”