DefenderNetwork.com
Home NEWS National Could Tainted Alcohol Be Behind String Of Deaths In The Dominican Republic? 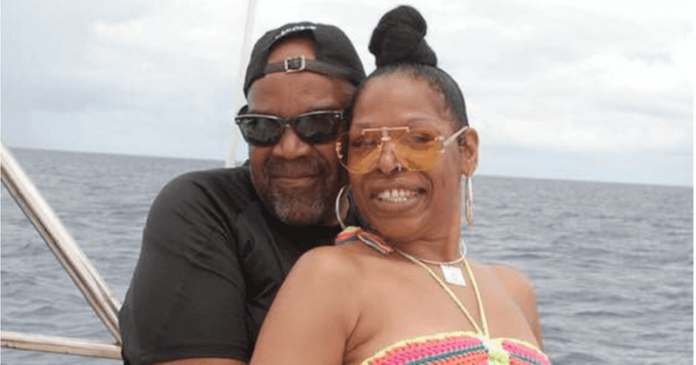 Could tainted alcohol possibly be responsible for the deaths of American tourists in the Dominican Republic?

The FBI is investigating the possibility of “fake” alcohol being served in resorts on the island, and the news comes after officials in Costa Rica issued a national alert after 19 people died from alcohol that was reportedly laced with methanol, a substance often found in antifreeze, per BET.com.

CNN reports 30,000 bottles from varying brands were confiscated after samples tested positive for methanol. Health experts are now wondering if tainted alcohol is behind the string of tourist deaths in the DR

U.S. investigators also suspect numerous alcohol supplies have been tampered with, so authorities have been granted permission to review the victims’ toxicology reports.

Meanwhile, as noted by Fox Business, the alcohol-related deaths of American tourists in the Dominican Republic and Costa Rica’s have raised safety concerns among vacationers.

“We are a model for global tourism,” the country’s tourism board told reporters last month. “Here we are talking about nine people, but there are countries in the area where 10 times the number of Americans have died there. But all eyes are on us.”

At least 13 Americans have died in the DR under suspicious circumstances since June 2018 — and several tourists claim they were poisoned or attacked in the country.