DefenderNetwork.com
Home LEAD STORY Democrats are about to lose the Black vote for The Midterm Elections 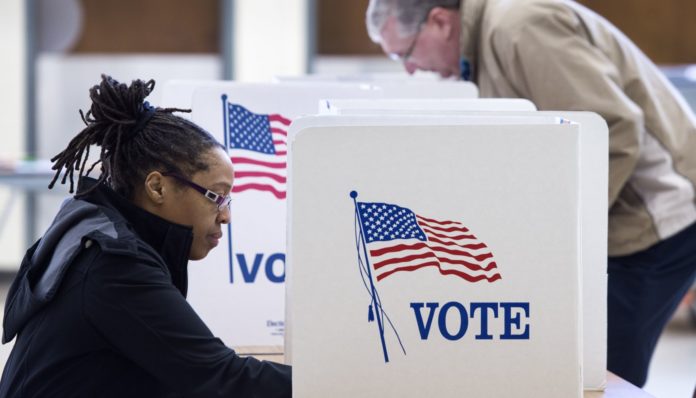 The massive Democratic victories expected in the 2018 midterm elections could fizzle if the party continues to neglect Black voters.

In the latest example that should alarm the party, Missouri’s Democratic Sen. Claire McCaskill, who is White, has come under heavy criticism back home from African-American constituents who are angry because they feel she’s taking them for granted, The Kansas City Star reported.

Black Missouri lawmakers refused to come to McCaskill’s aid by signing a letter she wrote, designed to defend her from a prominent St. Louis Black activist who blasted her at a town hall meeting in February. Signing the letter won’t achieve her goal and only “make people angry,” Missouri Rep. Emanuel Cleaver, who’s Black, told the newspaper.

The Democratic Party’s neglect of loyal Black voters is likely one of the reasons that polls show that the race for control of Congress is tightening. Democrats held a 16-point edge in February that has shrunk to just 6 points in a CNN poll reported on Thursday.

Warnings about Black dissatisfaction with the party are not new. The signs were there after African-American women swept Democratic candidates to victory last year in Virginia and Alabama, the Washington Post reported.

As a Democratic voting bloc, Black women were key to helping Hillary Clinton win the popular vote in 2016. However, the party has failed to be forceful on issues that matter to the Black community, such as criminal justice reform, education and health care, according to New Jersey Rep. Bonnie Watson Coleman, co-chair of the Congressional Caucus on Black Women and Girls.

“Black women have long been on the forefront of change and progress in this country. Sadly, we are so often left on the sidelines of critical discussions and policymaking that disparately impacts us and the communities we support,” Coleman told the Post.