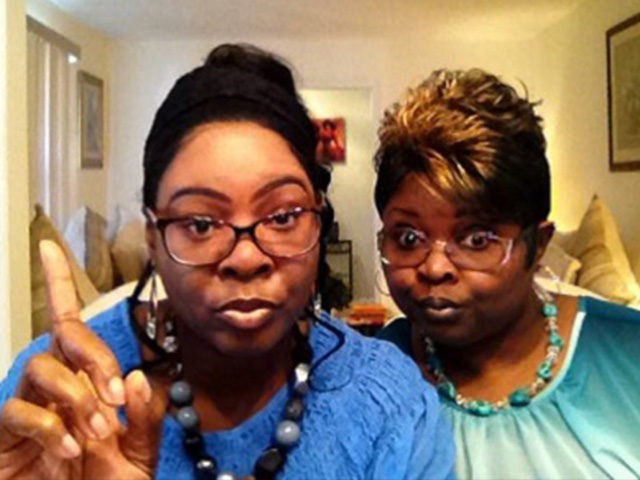 Michelle Obama spoke at the Simmons Leadership Conference in Boston when she compared her husband’s presidency to President Donald Trump’s.

“I think what we see is what happens when we take things for granted. For the eight years Barack was president, it was like having the ‘good parent’ at home. The responsible parent, the one who told you to eat your carrots and go to bed on time,” Michelle said using a metaphor to explain Barack Obama and the American people.

Then she compared the relationship between Trump and the American people as the opposite. “And now we have the other parent. We thought it’d feel fun, maybe it feels fun for now because we can eat candy all day and stay up late, and not follow the rules.”

Commentators and known Trump supporters Diamond and Silk didn’t take to kindly to the comments. The duo attacked the former first lady’s parenting skills. Diamond said, “Let’s look at Obama’s parenting, he fed us so much sugar honey ice tea (sh*t), that the American people started to walk around constipated.” Silk chimed in, “If Michelle Obama want to talk about parenting, talk about how she let her oldest daughter intern for Harvey Weinstein.” She then said, “Her mother intuition should have let her know that something wasn’t right”