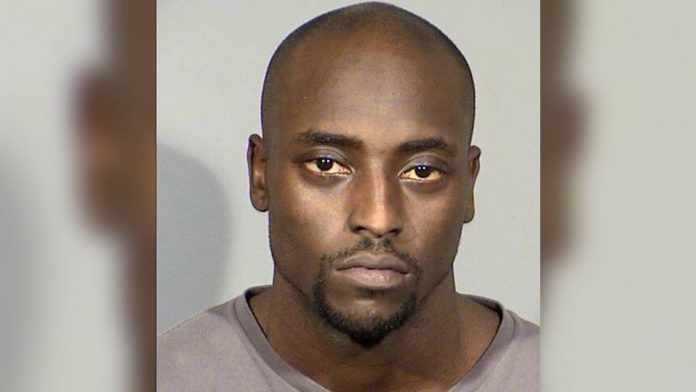 An arrest report obtained by News 3 reportedly revealed Wood forced the girl to exercise at home as punishment because he thought the girl was overweight. Police said Wood would “make her run sprints in the apartment, do sit-ups and wall squats.” Wood told police that he was “trying to get her on the right path due to her being chunky.”

According to an autopsy the girl had “multiple rib fractures.” The report also said that “the age of the rib fractures is unknown” and “liver laceration was the probable cause of her demise.” Police said the girl’s mother once sat on her chest and stomach as a form of punishment.

The autopsy revealed the girl’s “skull had multiple contusions.”

“She had so many people that she touched, and she’s only five. Her not to be alive and how much life she had. That’s the tragic thing about it,” said Danaun Davis. “She can’t be there no more. I can’t call her no more,” he continued. “Never thought I’d bury my child at five years old.”

The child was found unresponsive at her mother’s apartment last Tuesday.

A memorial was held Saturday for Davis at a park in Sonora, California. Dozens gathered to remember La’Rayah, who had just turned five in February. The ceremony was filled with stuffed unicorns and candles in the shape of a heart.