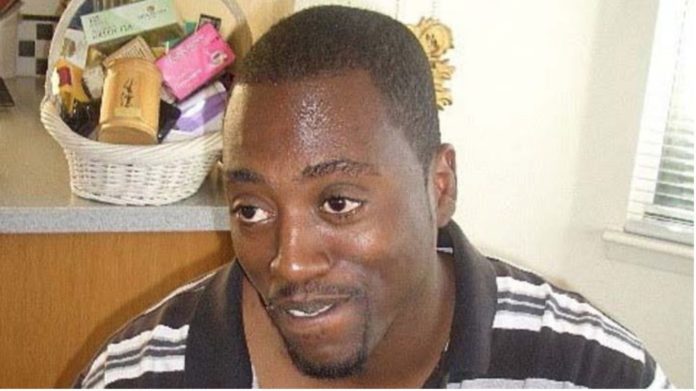 The family of a black man wrongly killed by a California sheriff’s deputy was awarded $33.5 million in a civil rights trial.

“It’s the jury’s way of saying they will not tolerate the continued police shootings of unarmed people. The message it sends is that unjustified shootings will not be tolerated,” said Dale Galipo, a veteran civil rights attorney who represented the family.

Galipo said, “[The county] tried to sell a story to the jury about how the incident happened that the jury realized, through the presentation of evidence, was not true.”

However, the San Bernardino County District Attorney’s Office disagreed and claimed the that the shooting was justified.

The court found that the deputy was negligent by unlawfully detaining Pickett, denying him timely medical care and using deadly force, according to federal court records.

“We strongly disagree with the outcome based on the evidence in this case,” sheriff’s Lt. Sarkis Ohannessian said in a statement. “Our attorneys, the department and the county, will be discussing appealing the jury’s award.”