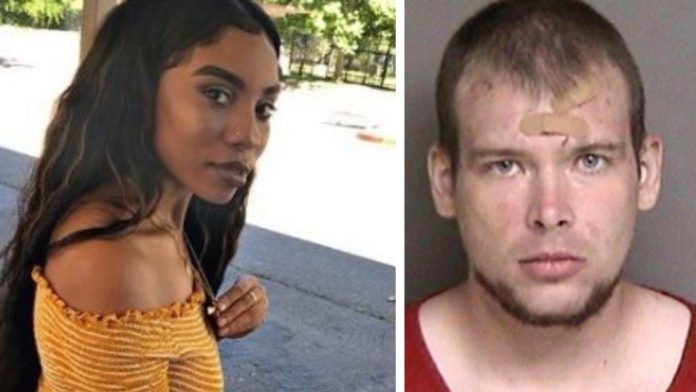 Nia Wilson was fatally stabbed at the Bay Area Rapid Transit’s MacArthur Station in Oakland, California. Her family is now suing the transit agency.
According to ABC 7 in Los Angeles, “The family’s lawsuit alleges BART never should have allowed suspect John Cowell into its stations. Cowell had been stopped for fare evasion in the days before Wilson’s murder and was arrested at a BART station the day after.”

John Cowell, 27, was arrested for killing Nia Wilson, 18, and also stabbing her sister Malika Harris, who survived the attack and is recovering.

The murder of Nia Wilson on BART is a tragedy and we continue to extend our deepest condolences to the Wilson family. We are thankful the suspect is in custody due in large part to our surveillance system.

Nothing is more important than the safety of our riders and employees. In the last several years, BART has launched a multi-prong approach to reduce fare evasion, including a new proof of payment ordinance and inspection teams as well as infrastructure changes to make it harder to bypass fare gates.

We’ve installed working cameras on all train cars and have a robust network of more than 4,000 surveillance cameras. We’ve stepped up patrols using overtime since Spring 2017 and have worked tirelessly to fill officer vacancies.

Arrests surged last year by nearly 40% due to the fact our officers were in the right place at the right time. We also publish our crime data to the public through multiple venues, to provide transparency and public awareness.

Our hearts break for the Wilson family. Their grief must be unbearable. BART as an agency will continue to do all we can to ensure a safe trip for our riders.

Condolences to her friends and family. We hope Nia Wilson receives justice.