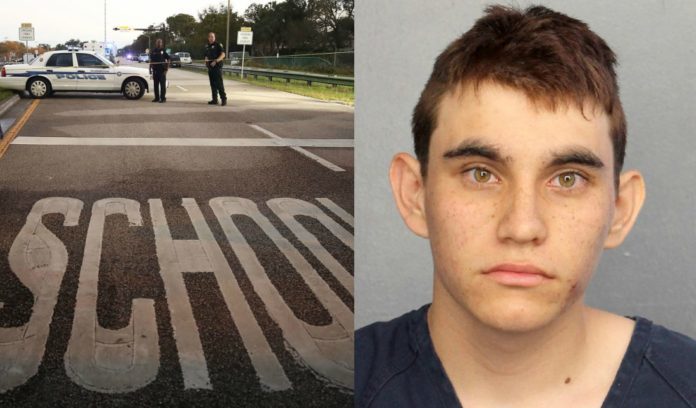 The FBI is taking the blame for not acting on a tip about Florida school shooting suspect Nikolas Cruz, which could have prevented Wednesday’s massacre that claimed 17 lives.

The federal agency issued a statement on Friday saying that it had been notified about Cruz’s “desire to kill people, erratic behavior, and disturbing social media posts.” A tipster also warned the FBI of “the potential of him conducting a school shooting.”

“We have determined that these protocols were not followed for the information received,” the FBI said. “The information was not provided to the F.B.I. Miami field office, and no further investigation was conducted at that time.”

What’s more, the tip is believed to be the second time that the agency was alerted about the troubled teenager, according to the New York Times. Last September, a bail bondsman in Mississippi told the FBI about a disturbing comment left on his YouTube channel from a “nikolas cruz.”

“Im going to be a professional school shooter,” the comment read.

FBI agents from the field office in Jackson, Mississippi, looked into the comment in question, however, they could not determine who had posted it.