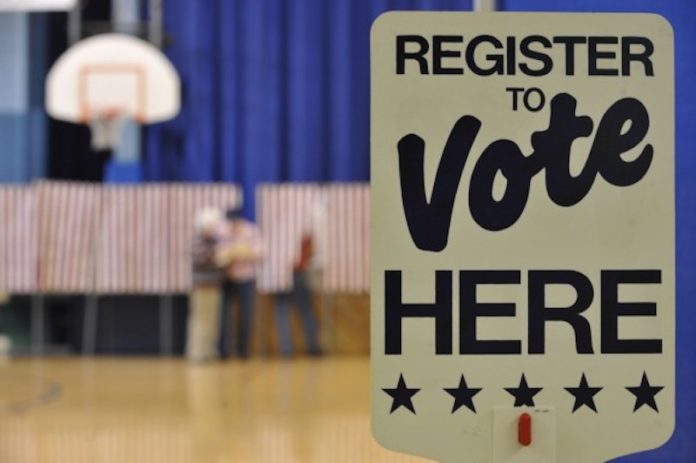 A proposed constitutional amendment has reached the 766,200 petition signatures needed to go on the ballot come November. The initiative will give Florida voters the power to decide if voting rights will be restored to over 1 million former felons.

These rights would be restored to those convicted of non-violent crimes who have completed their prison sentences, parole, and/or probation. The only convicted felons who will be excluded from the amendment will be those convicted of sexual offenses and murder.

If 60 percent of Florida voters cast a ballot in favor of restoring these rights in November, electoral politics in the state could be reshaped completely since Florida is an important swing state. It could also affect how other states go on to handle the same issue.

Only Florida, Kentucky, Virginia, and Iowa bar felons from voting for life unless they seek clemency. As it stands, approximately 1.6 million Floridians, about one in four African Americans, are not permitted to vote.

Sheena Meade, the organizing director for the Florida Rights Restoration Coalition has called this a “huge accomplishment for the people of Florida.”

She said, “Knowing that we’ve actually sent in over a million petitions and that people have answered the call to have a more inclusive democracy is just overwhelming. People never thought we would get to this place, and now it’s actually here.”

Her husband, Desmond Meade, has been trying to change the voting rights laws since he was convicted of a felony over 10 years ago. When Sheena ran for the state legislature in 2016, he was not permitted to vote for her.

In order to be able to gain back their voting rights, felons would have to apply for clemency with the governor. During his term in office, former Gov. Charlie Crist restored the right to vote to over 155,000 convicted felons but the current Gov. Rick Scott has taken a step backward.

In 2011, Scott mandated a waiting time before felons could apply for clemency and since he took office in 2010, only several thousand people have been able to regain their voting rights.