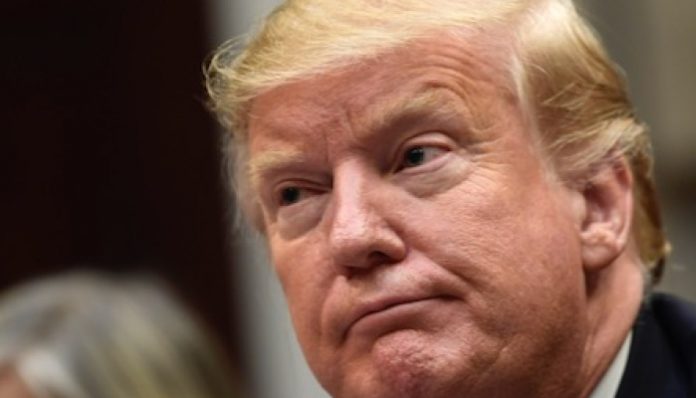 President Donald Trump’s long-time organization vice president recently disclosed that there was a culture of racist jokes that proliferated the association during her time working there — and Trump was in on it.

Barbara Res spent 18 years with The Trump Organization, a group of about 500 business entities that Trump is the primary or only owner of. During that time, she oversaw construction and witnessed the many jokes about Black people that folks made in the early to mid-1980s.

“It’s hard for me to say he’s racist and then admit that I worked with him for all that time,” Res says at around the 3:50 mark on “CNN Newsroom” Thursday, Feb. 28. She was responding to a question about former Trump lawyer Michael Cohen’s remarks during Wednesday’s House Oversight Committee hearing that POTUS is racist.

“It was a different period of time and words like the N-word were used frequently; they aren’t ever used now.”

Res said she doesn’t remember Trump using the racial slur but, “I remember hearing jokes, there were always black jokes going back and forth and he told them too.

“You know the expression ‘Once you go black, you never go back?’ First time in my life I heard it, it was Donald that said it. And in a joking way,” she adds. “So I mean there was certainly a lightheartedness about not only black people but Jews and things like that.”

When asked if anyone ever paused and remarked about how inappropriate it was, she said everyone joined in on the jokes.

“Everybody joked and, I’m gonna be honest about it, people laughed,” she says. “This was 1981, 82, 83 and that’s almost 40 years ago. And people sort of laughed, they laughed at Polish jokes. And by the way, they weren’t as mean-intended back then. It was more or less kinda like racism was like accepted. It wasn’t like ‘oh I hate black people,’ it’s just this is the way people are and this is the way we talk.”