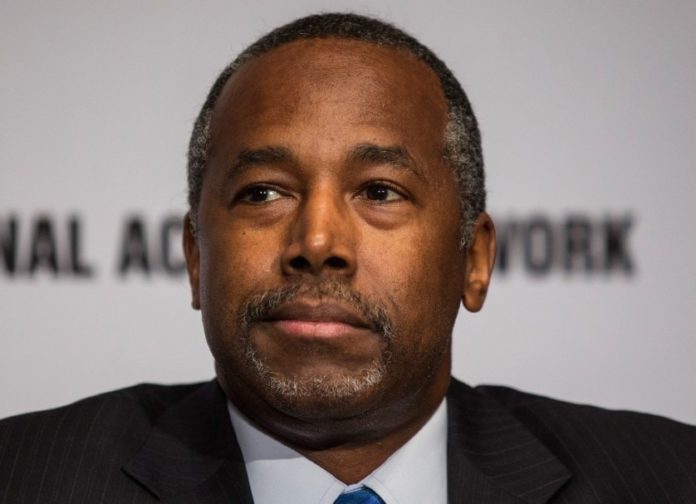 However, because the Trump administration frequently hires friends and family, there is a connection to 45. “Hughes began at HUD as the department liaison to the Trump White House in January 2017,” according to CNN.com. Prior to that, Hughes worked on Carson’s presidential effort as part of the campaign’s get out the vote effort and then served in a similar capacity for three months with Donald Trump’s campaign.” I guess working under the Trump administration is equivalent to the friends and family discount—it’s all about who you know and who you worship.

CNN.com also reports “former political appointees from both parties, along with current department staff, have expressed concern that Carson [is surrounded by] some advisers and now a chief of staff who are similarly inexperienced.” You think? That is the entire storyline of the Trump administration.

Deana Bass, the Black woman who is the current chief of staff at HUD, is leaving the department. She worked for several politicians, including former Rep. Buck McKeon (R-Calif.), former Rep. Deborah Pryce and former Republican National Committee Chairman Ken Mehlman.  She also served as the press secretary for Carson’s 2016 presidential campaign. Clearly, she didn’t have a good influence on Carson either.