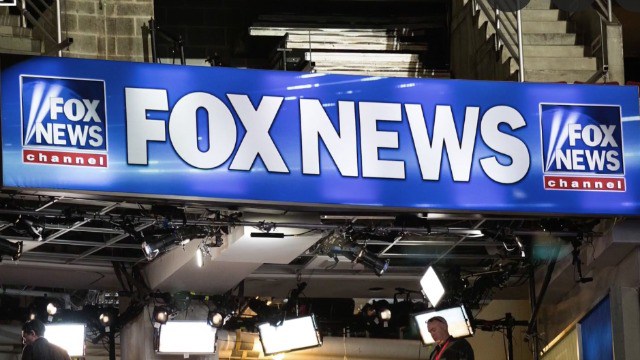 Fox News settled lawsuits with several plaintiffs suing the network for racial and gender discrimination in a deal worth about $10 million, the New York Times reported Tuesday.

The settlement is far lower than the $60 million figure the network was approached with last summer, according to The Hollywood Reporter. Among the cases reportedly settled was the class action lawsuit joined by veteran anchor Kelly Wright, who was the only black man at the network to hold such a position. The Times reported Wright’s settlement included a contractual buyout.

Last year, an emotional Wright held a press conference in which he said he was demeaned and prevented from advancing in his career due to racial bias at the network. He accused former host Bill O’Reilly, whom the network severed ties with in August amid mounting sexual harassment allegations, of refusing to air stories Wright did on the African-American community because they were “too positive.”

The Wall Street Journal reported the settlement was reached with 18 former Fox News employees. The onslaught of discrimination litigation grew out of multiple sexual harassment lawsuits filed against former Fox News CEO Roger Ailes, who left the network amid scandal in July 2016 and died last May.

In May 2016, 21st Century Fox, the news network’s parent company, disclosed in its quarterly report that the company had paid $45 million in costs “related to settlements of pending and potential litigations” regarding Ailes departure from the network.