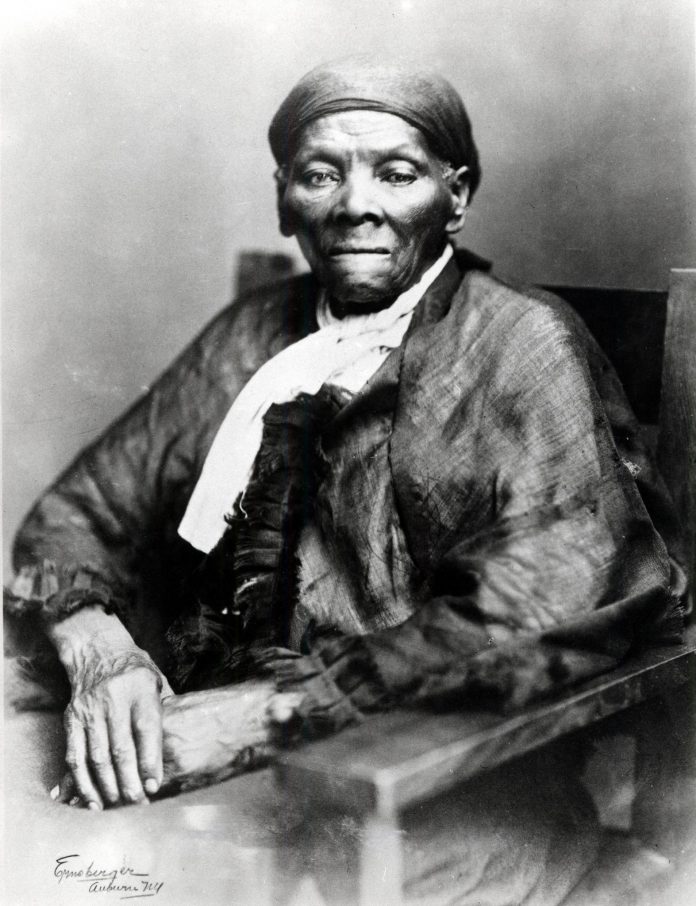 A Maryland board has approved a contract to put bronze statues of Harriet Tubman and Frederick Douglass in the historic Maryland State House.

The Board of Public Works voted 3-0 for the $575,000 contract for the statues of the Maryland-born abolitionists, WJLA reports.

“The Maryland State House tells the story of our state and our country,“ Maryland House of Delegates Speaker Michael Busch. ”But there has been a critical component missing inside the walls of the State House: the important contributions of African-Americans to that story. These statues will fill that missing gap and I’m pleased to see this project moving forward.“

Tubman and Douglass were born into slavery in the 19th-century on Maryland’s Eastern Shore. After escaping, both became vocal advocates for abolition.

House delegate R. Julian Ivey asked the board to delay the contract, citing a lack of minority business participation in the deal. The contract with The Christmas Company, of Sterling, Virginia, calls for completing the work within 390 days.

“If the state of Maryland is going to honor Ms. Tubman and Mr. Douglass, we need to do it the right way,” Ivey wrote in a letter to the board.

Tubman is also known for her efforts to help slaves escape through the Underground Railroad. Douglass became a writer and a diplomat.