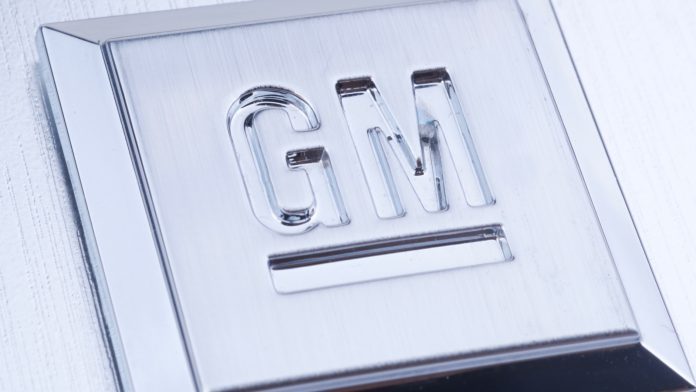 As federal workers across the country struggle to regain traction after the government shutdown, General Motors workers are bracing for layoffs set to start next week.

Detroit giant GM is expected to begin laying off 4,250 salaried workers on Monday as part of a 15 percent reduction in the company’s white collar jobs, CNN and The Detroit News are reporting.

GM announced the layoffs in November at the same time it also revealed it also would close four of its plants in the United States and a fifth plant in Canada.

The cutbacks that GM says are designed to help the company free up $6 billion for development of electric and self-driving vehicles and other industry innovations have been criticized by President Trump, whose base has been working-class middle America. The move also will allow GM to develop a ride-hailing service, according to CNN.

The GM plant in Lordstown, Ohio, is one of the four U.S. sites affected, CNN reported. It also is a site that Trump promised he would revive during his 2016 White House campaign.

READ MORE: Black bartender alleges she was fired from Kid Rock’s restaurant for sporting an afro

Trump has said that he let GM CEO Mary Barra have it during a telephone call in which he was “very tough.”

“You know, the United States saved General Motors, and for her (Barra) to take that company out of Ohio is not good,” Trump said last year.

Before this round of layoffs, GM offered buyouts to 18,000 of its employees and 2,250 employees took the offer, The Detroit News reported.

READ MORE: It’s official- Soulja Boy is having the best year ever

The layoffs are expected to begin at 7:30 a.m. ET on Monday, which is being referred to as “Black Monday,” David Kudla, CEO of Mainstay Capital Management in Grand Blanc, Mich., told the News.

During his State of the Union address next week, President Trump is expected to tout boosts in American manufacturing as one of his successes in the White House, CNNreported.