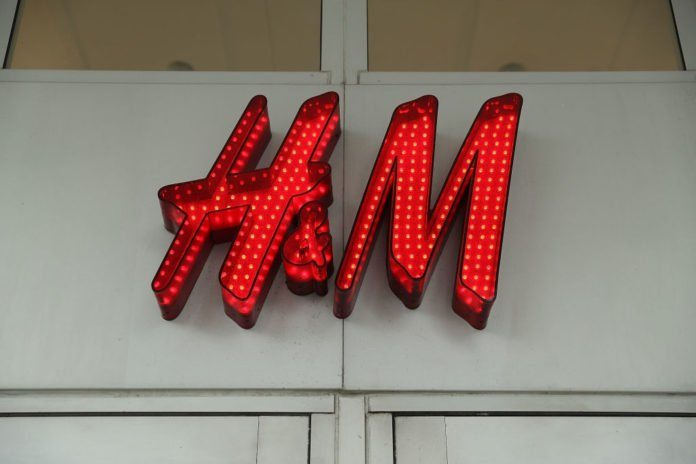 H&M received serious backlash after being accused of neglecting to appropriately groom a young black girl’s hair in their new advertisement. The ad features children with messy buns and hairstyles to relate to the parents’ experience of having their child return home not looking the same way they did when they left the house. However, the young black girl’s hair looked unkempt and H&M has been under fire for that.

The retail giant released a statement that was not apologetic but defensive.

“We are aware of the comments regarding one of our models for H&M Kids. We truly believe that all kids should be allowed to be kids. The school aged kids who model for us come to the photo studio in the afternoon after school and we aim for a natural look which reflects that.”

Their statement didn’t acknowledge that black people felt the model was neglected and felt insulted.

One of their biggest critics was celebrity hairstylist Vernon Francois.

“This beautiful young girl’s #kinky hair appears to have had very little to no attention yet all of her counterparts have clearly sat in front of someone who was more [than] capable of styling other hair textures,” Francois wrote on Instagram. “My heart breaks imagining yet another girl from my community sitting in front of a mirror being ignored by the team around her, left to her own devices because someone didn’t know how to handle her texture.”

This isn’t the first time that H&M was criticized for being insensitive. They were also given the side eye after they released another kids ad featuring a young black boy wearing a hoodie that read “Coolest Monkey In The Jungle.”