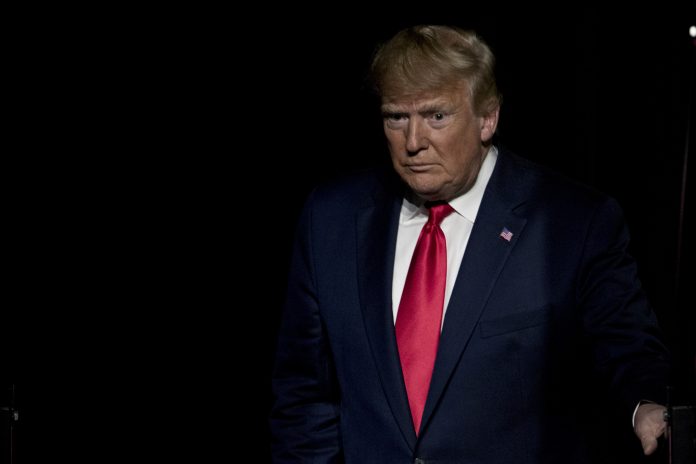 Reigniting a debate over who has the power to declare war, the Democratic-controlled House on Thursday approved a resolution asserting that President Donald Trump must seek approval from Congress before engaging in further military action against Iran.

The war powers resolution is not binding on the president and would not require his signature. But House Speaker Nancy Pelosi nonetheless insisted it “has real teeth” because “it is a statement of the Congress of the United States.”

The measure will “protect American lives and values” by limiting Trump’s military actions, Pelosi said. “The administration must de-escalate and must prevent further violence.″

The White House called the resolution “ridiculous” and “completely misguided.”

And Trump, at a campaign rally in Toledo, Ohio, claimed he had no obligation to give lawmakers advance warning, saying Democrats like Pelosi “want us to tell them so they can leak it to their friends in the corrupt media.”