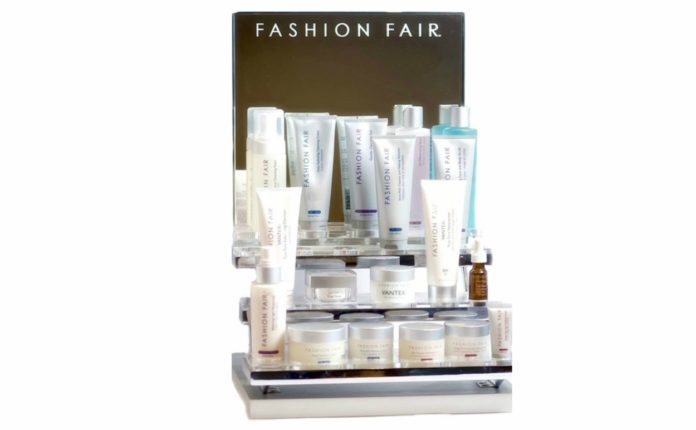 An auction is planned next month for Johnson Publishing’s iconic beauty line for Black women, Fashion Fair Cosmetics. The sale marks the end of a cultural legacy but possibly a new beginning for the brand.

Founded in 1973, Fashion Fair was once the largest Black-owned cosmetics company in the world, as it was created at a time when brands overlooked women of color. At its peak in 2003, Fashion Fair did $56 million in total sales, FORTUNE reports. Johnson Publishing Co.  best known for EBONY and JET magazines, sold the two titles in 2016. The company filed for Chapter 7 bankruptcy in April.

Also, its historic photo archives were auctioned off to a group of buyers in July and will go to Smithsonian National Museum of African American History and Culture, the Getty Research Institute and other partners.

With the iconic beauty brand up for sale, the question is whether Fashion Fair Cosmetics will resurrect itself after the auction and survive alongside cosmetic leaders such as Rihanna with her Fenty Beauty collection, Kylie Jenner Cosmetics and industry leaders Maybelline, Revlon and MAC.

More than a dozen parties have reportedly expressed interest in the brand, according to Gabe Fried, CEO of Hilco Streambank, the advisory firm hired to run the sale of Fashion Fair.

“We’ve gotten a lot of interest, interest from beauty brands and from entities that are currently selling other things to women of color as well as from celebrities who believe the combination of their celebrity combined with the goodwill associated with this brand will create a powerful participant in the marketplace,” Fried said. “There are a lot of parties who have been tracking this since Johnson filed for bankruptcy in the spring.”

Fashion Fair was created by Eunice W. Johnson, wife of Johnson Publishing founder John Johnson. She was inspired after seeing models of the Ebony Fashion Fair mix their own foundations to match their skin tone.

“After serving tens of millions of women of color, it has developed a very loyal following, attracting a lot of interest with a specific customer base not well addressed with other beauty brands,” Fried said.

Offers for Fashion Fair Cosmetics are due on Oct. 24 and the auction will be held on Oct. 28.