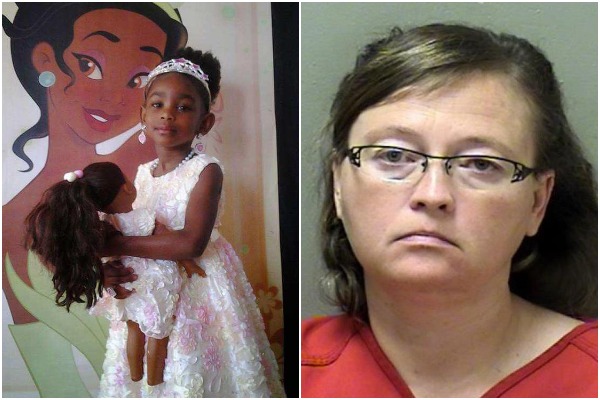 An Illinois woman facing life in prison for killing her boyfriend’s 8-year-old daughter in a tragic case of child abuse and neglect is taking steps she hopes will earn her a new trial.

According to WGLT, Cynthia Baker has already hired a new attorney to take up her case, claiming ineffective assistance from her original lawyer during her murder trial earlier this year. A jury convicted Baker of murder on Nov. 19, also finding her guilty of aggravated battery of a child, domestic battery and endangerment of a child following years of abuse that ended in the death of Rica Rountree in the central Illinois town of Normal. The jury’s finding the murder to be heinous and with wanton cruelty makes Baker eligible for life imprisonment in Illinois, which has no death penalty.

At trial, Baker’s previous counsel called 19 witnesses, including two of the defendant’s own children who testified about the ongoing abuse Rountree suffered at the hands of their mother. Todd Ringel, her lawyer at the time, rested his case following testimony from just three witnesses.

Roundtree, 8, died in late January after suffering “life-threatening” trauma from a beating by Baker. Her death was the result of peritonitis, a condition caused by ruptures of her intestine, and a pathologist also noted more than 60 marks and bruises to the child’s body as evidence of the abuse.

Baker, who was dating Rountree’s father, Richard Rountree, denied ever hurting the girl. However, text messages and other evidence uncovered by police showed Baker and the child’s father had a disdain for the young girl, whom Baker would punish with beatings and by forcing her to hold cans in her outstretched arms for extended periods of time.

Despite evidence that Richard condoned Baker’s abuse of his daughter, he remains uncharged in her death.

A hearing to consider Baker’s request for a new trial has been set for Jan. 3, according to the outlet. Meanwhile, Baker’s sister faces charges of witness harassment after reportedly contacting Rica’s father in “such a manner as to produce mental anguish or emotional distress.”

Authorities accuse Victoria Baker of reaching out to Richard Rountree while her sister was on trial. The charge is seemingly tied to a letter Cynthia Baker slipped her boyfriend from jail, urging him “to lie and take the blame” for Rica’s death during his testimony. Richard Rountree would never testify.