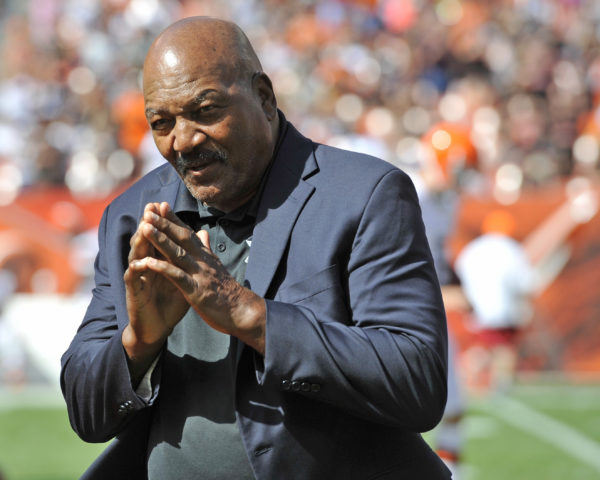 NFL Hall of Famer Jim Brown says it’s high time the Black community take responsibility for its own issues rather than point the finger at President Donald Trump.

Brown, a former running back for the Cleveland Browns, appeared on “Fox & Friends” this week, where he affirmed his support for the “exceptional” president. The 82-year-old said he doesn’t blame Trump for the troubles plaguing the Black community and neither should Black folks.

“I don’t want to put everything on [Trump],” he continued. “I’m sorry to say that the Black community isn’t doing what we should do, and that includes myself … We have to be able to, as citizens, bring something that the president can join forces with and triple the effectiveness of it.”

Brown, who’s faced backlash for criticizing NFL player protests, dug himself into an even deeper hole by crediting “white people” for the progress and success achieved by African-Americans, specifically Black athletes.

“The advancement of Black people in this country is based upon white people who risked their lives just to do the right thing to make the playing field equal and balanced,” he said. “How many Black athletes are millionaires because of those white fans that go to those games?”