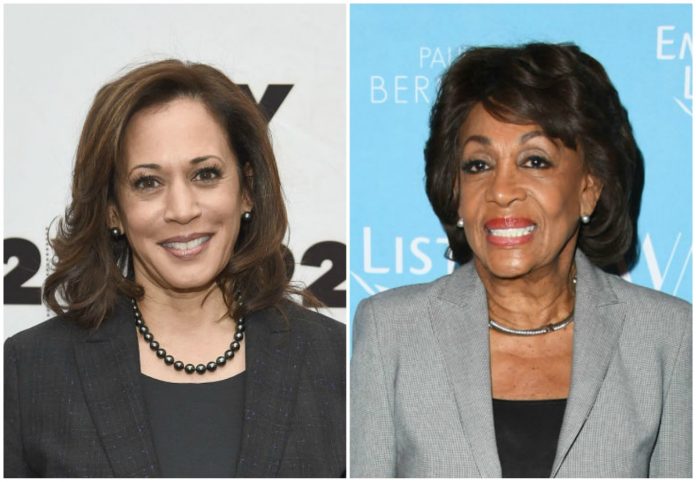 Sen. Kamala Harris (D-Calif.), who is running for president, introduced a bill Thursday that would invest billions of more dollars in affordable housing and other initiatives to prevent homelessness.

The “Ending Homelessness Act,” which was co-sponsored by Sens. Kirsten Gillibrand (D-N.Y.), Mazie Hirono (D-Hawaii) and Patty Murray (D-Wash.), would give an additional $13.27 billion over five years to create an estimated 400,000 affordable housing units. REAL LIFE. REAL NEWS. REAL VOICES.Help us tell more of the stories that matter from voices that too often remain unheard.Join HuffPost Plus

The funds would go to supportive housing, including homeless shelters and transitional housing, as well as housing vouchers for low-income families and local outreach services to homeless residents.

Rep. Maxine Waters (D-Calif.) introduced a similar bill in the House in March, which passed in committee and is expected to go to the House floor.

“Too many people don’t have a safe place to call home. We must act quickly to tackle our country’s homelessness crisis head on,” Harris said in a news release. “The women and men who woke up this morning on a bench or under an overpass cannot afford to wait.”

The lack of affordable housing is a nationwide crisis, and California has one of the highest rates of homelessness. On any given day in January 2018, more than 500,000 people were homeless in the U.S., according to a federal report.

Nearly a quarter of the nation’s homeless residents live in California. In the past two years, homelessness has spiked in Los Angeles, parts of which Waters represents, and the San Francisco Bay Area, where Harris is from and had served as district attorney.

We have a homelessness crisis in America—and we must act quickly to tackle it head on.

President Donald Trump went on a tear last month about homelessness in California, notably complaining about how people living in tents were ruining the “prestige” of San Francisco and Los Angeles.

Some of Harris’ fellow 2020 contenders have also zeroed in on homelessness in recent weeks, with former Housing Secretary Julián Castro and former Congressman Beto O’Rourke both visiting California last month to speak with people in homeless encampments.

The funds for Harris’ and Waters’ legislation would be appropriated from mandatory emergency relief funding, according to a news release ― but Harris’ team said it was still to be determined, namely through processes in the Senate committee, exactly where the funds would be drawn from.

“In the richest country in the world, it is simply unacceptable that we have people living in the streets,” Waters said in a news release.