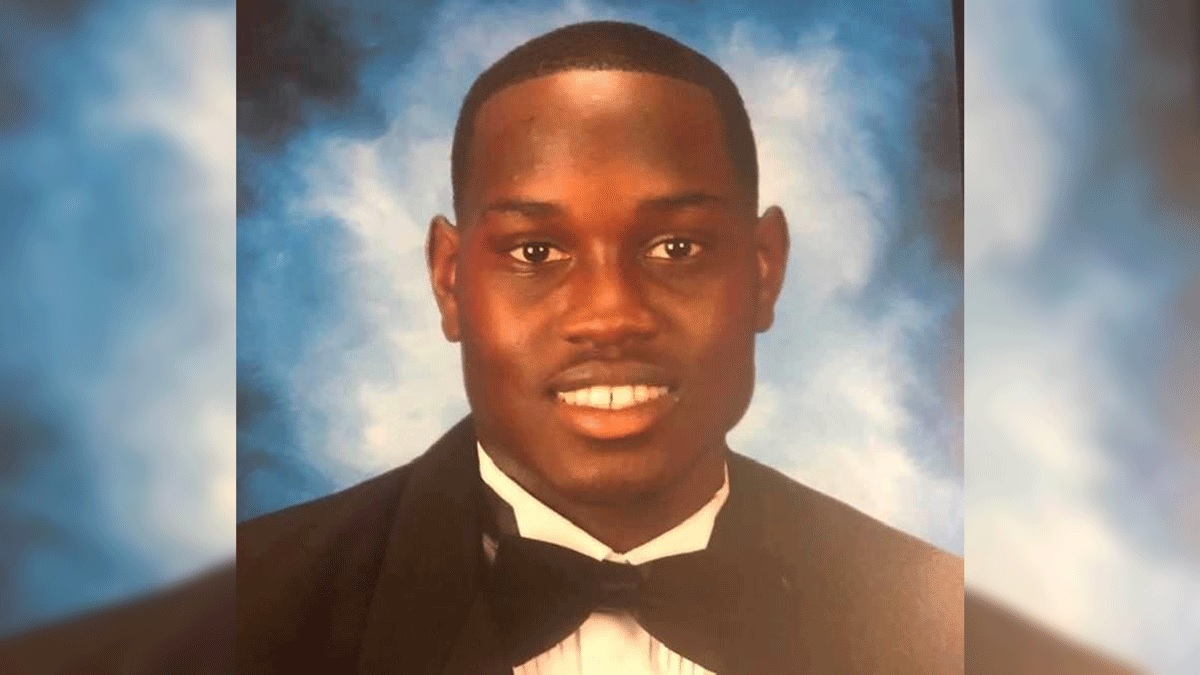 There was an abundance of evidence when officers arrived at the scene on a February afternoon in coastal Georgia: A man, apparently unarmed, lying on the street, soaked in blood. The suspected shooter, a shotgun, eyewitnesses. And video of the incident.

But no arrests were made in the death of 25-year-old Ahmaud Arbery for more than two months, not until after video of the shooting in Brunswick surfaced and stoked a national uproar over race relations.

Local prosecutors are now under investigation for their handling of the case. And a newly appointed investigative agency and prosecutor must untangle the criminal investigation, build a case and make up for lost time.

Among the questions: Did shooting suspect Travis McMichael and his father, Gregory, both white, get special treatment because the elder McMichael had been a longtime investigator at the Brunswick Circuit District Attorney’s office? Did investigators treat the shooting as a potential murder, or as a justifiable homicide? And might the outcome have been different if Arbery weren’t black?

The 911 operator sounded confused by the caller’s description of a purported crime: A man was in a house under construction.

“You said someone’s breaking into it right now?”

“No, it’s all open. It’s under construction,” the caller says, “And he’s running right now. There he goes right now.”

The dispatcher says she’ll send police, but “I just need to know what he was doing wrong.”

A second call comes in six minutes later: “I’m out here in Satilla Shores. There’s a black male running down the street.”

The operator is trying to get more details when a man yells, “Stop. … Damnit. Stop.” Then, after a pause, “Travis!”

According to the police report, Gregory McMichael said he saw a person he suspected of burglary “hauling ass” down the street. He ran inside his house, calling for his son Travis. The two grabbed their guns, hopped into a pickup truck and chased him.

Gregory McMichael told police they wanted to talk to Arbery and tried to corner him, but he began to “violently attack” Travis McMichael, the report says. The two fought over the shotgun, and Arbery was shot. The McMichaels claimed self-defense.

The father and son were questioned, and police called the district attorney’s office, where Gregory McMichael had worked for more than two decades, for legal advice. They were released.

Meanwhile, Arbery’s mother got a call from an investigator.

She repeated that story to her family.

Law enforcement in Brunswick has a checkered history, and over the past decade police have faced numerous lawsuits and increasing scrutiny.

In 2010, two officers fired eight bullets into an unarmed woman’s car after a chase, killing her. An investigation found neither of the officers checked on her condition afterward — instead their in-car cameras caught them comparing their shooting skills.

One of those officers later killed his estranged wife and her friend before dying in a standoff with police.

Just days after Arbery’s killing, Glynn County Police Chief John Powell and three former high-ranking officers were indicted in what investigators described as a cover-up of an officer’s sexual relationship with an informant.

A November 2019 memo from the county manager described how Powell had “inherited a culture of cronyism, outdated policies, lack of appropriate training, and loss of State certification.”

The memo also described how supervisors had failed to document or investigate misconduct allegations and detailed a “culture of cover-ups, failure to supervise, abuse of power, and lack of accountability within the Glynn County Police Department” before Powell arrived.

Now, the version of Arbery’s death told to Cooper-Jones is under dispute, and authorities are again under scrutiny.