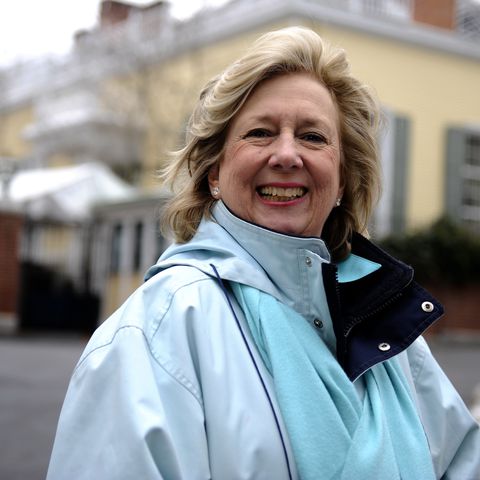 Linda Fairstein‘s reputation is being destroyed right before her eyes. While she might already have enough money that will keep her set for life, her narcissism and need to be right may ultimately dry up her once-lucrative revenue stream. The 72-year-old, who was masterfully exposed in Ava DuVernay‘s “When They See Us” on Netflix, has now taken to online message boards to defend herself. Apparently, she believes she was lynched.

Yep, you can’t make this up, she is seriously shedding white tears.

See Also: A Timeline Of Dallas Cop Amber Guyger Killing Botham Jean In His Own Home

According to Vulture, there was a topic on the Authors Guild message board and Fairstein — who must be searching the internet for her name — had the audacity to comment. She reportedly argued with other users but got a jolt of joy when someone wrote she was “lynched without being tried.”

Fairstein’s trash-like behavior knows no bounds. If anyone was lynched, it was Kevin Richardson, Raymond Santana, Antron McCray, Yusef Salaam and Korey Wise. More than 30 years later, she is finally paying only a tiny fraction of the price she should pony up for destroying the lives of these children. She is still wealthy and has been able to profit for decades. At least one website put Fairstein’s net worth at $4 million. Her level of inhumanity is shocking.

When the Netflix miniseries dropped, the hashtag #Cancellindafairstein was one of the top trending topics on Twitter for days. Due to the outrage, Fairstein has been forced to resign from positions at Vassar College and the non-profit Safe Horizon. In addition, due to an online campaign, she has been dropped by her book publisher and her literary agency ICM Partnershas allegedly dropped her.

The 72-year-old defended herself in a disgusting opinion piece published in the Wall Street Journal on Monday.