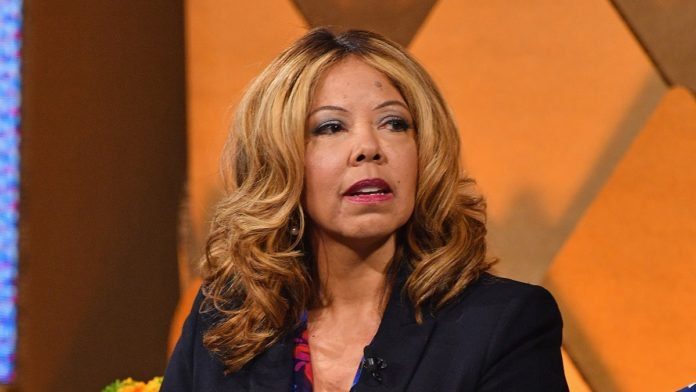 The mother of a Black teenager who was killed over loud music coming from the car he was in won the Democratic nomination in Georgia’s 6th Congressional District after winning a runoff election on Tuesday. Lucia “Lucy” McBath scored another election victory for the growing list of Black women candidates who want to shake up Congress.

Jordan Davis, McBath’s 17-year-old son, was shot to death at a gas station in Jacksonville, Florida, in 2012 when a white man opened fire into the car he was sitting in with friends after he complained about their loud music.

McBath, who has never held elected office, became a gun control activist, working as a spokeswoman for Everytown for Gun Safety and Moms Demand Action for Gun Sense in America, the Washington Post reported.

She stepped onto the national stage at the 2016 Democratic National Convention, joining eight other mothers whose Black children were killed by cops or gun violence.

She originally wanted to run for a seat in Georgia’s state House. However, the shooting massacre at Marjory Stoneman Douglas High School in February prompted McBath to seek a congressional seat.

With this primary win, she joined a list of Black women who are new to politics but want to make a difference from Congress. The list includes Vangie Williams in Virginia who scored a victory in June by defeating two military veterans to earn the chance in November to become the first Black woman to represent Virginia from the state’s first congressional district.

Eyes are now on Connecticut’s primary in August, when Jahana Hayes, the 2016 National Teacher of the Year, will compete for the Democratic nomination for a seat in Congress.

So far, Black women have done impressively well in the 2018 primary season. Among the notable victories, Stacey Abrams won the Democratic primary for governor of Georgia, becoming the first Black woman to be a major party nominee for governor in the United States. And in San Francisco, London Breed beat several rivals to become the city’s first Black female mayor.

McBath will compete against Republican Karen Handel who won a special election in June to replace former GOP Rep. Tom Price. Democrats were hopeful because Handel won a narrow victory in one of the nation’s deep red states.