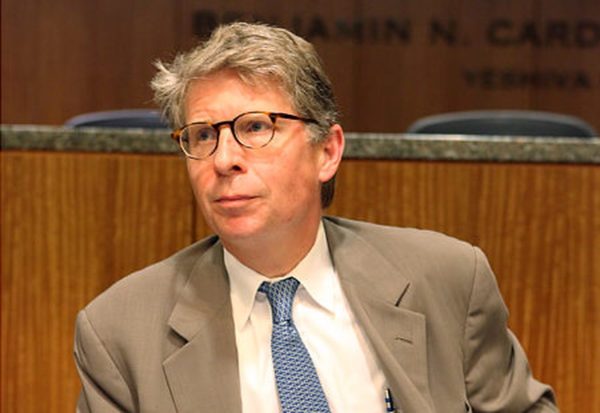 In an unprecedented move, Manhattan District Attorney Cyrus Vance dropped more than 3,000 pending marijuana smoking and possession cases dating back to the 1970’s.

“By vacating these warrants, we are preventing unnecessary future interactions with the criminal justice system,” Vance said in court, later telling reporters that “we made the decision that it is really in the interest of justice.”

The DA argued that dismissing the charges would lighten the burden of drug cases for his office, as well as the court system. It’s also part of a nationwide effort to decriminalize or legalize the popular drug.

According to ABC 7, Vance’s decision follows a new NYPD policy issuing summons to those caught smoking pot in public. The policy shift is expected to reduce marijuana arrests in the city by 10,000 each year, mostly among Black and Latino populations.

Of the defendants whose cases were tossed, 79 percent are New Yorkers of color and 46 percent were 25 years old or younger when they were arrested.

It should be noted, however, that the DA’s decision only applies to misdemeanor and violation cases where the defendant failed to show up to court. It does not cover cases where a defendant was convicted or upgraded to more serious charges.

McGrath ordered that the cases be sealed within 90 days.