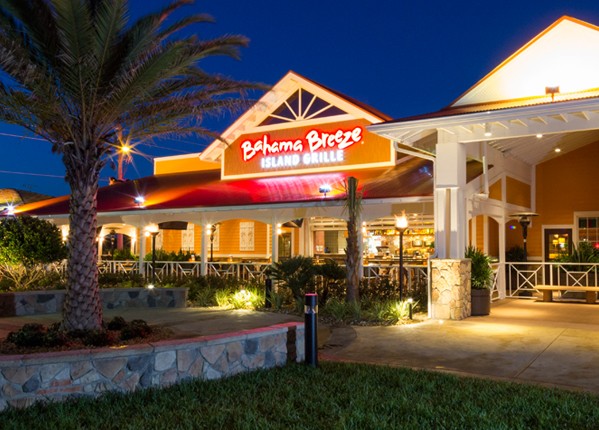 A restaurant was facing a lawsuit over calling police on Black people. Members of the Delta Sigma Theta sorority took their complaint against the Bahama Breeze chain to court in Cleveland on Monday

The sorors, who are part of the Greater Cleveland Alumnae Chapter of Delta Sigma Theta, allege they were treated horribly when a Bahama Breeze manager called the cops to watch them pay for their meals at a restaurant location in Orange Village, a Cleveland suburb, on June 19. What happened to the women sparked concerns over the outrageous overreactions that prompt people to dial 911 on people of color while they are simply living their lives. The practice has become so rampant that Black politicians have now made it their business to propose legislation to stop it.

The women said a restaurant supervisor profiled them and lied to cops that the group threatened to dine and dash, according to the lawsuit. They were then humiliated while a manager demanded receipts before anyone was able to leave a private dining room after police officers arrived to the scene. The manager has since been fired.

The discrimination incident was far from the first one at Bahama Breeze. The restaurant agreed to pay $1.26 million and implement new policies to settle racial harassment claims brought by the U.S. Equal Employment Opportunity Commission on behalf of 37 African-American employees at a Beachwood location in 2009.