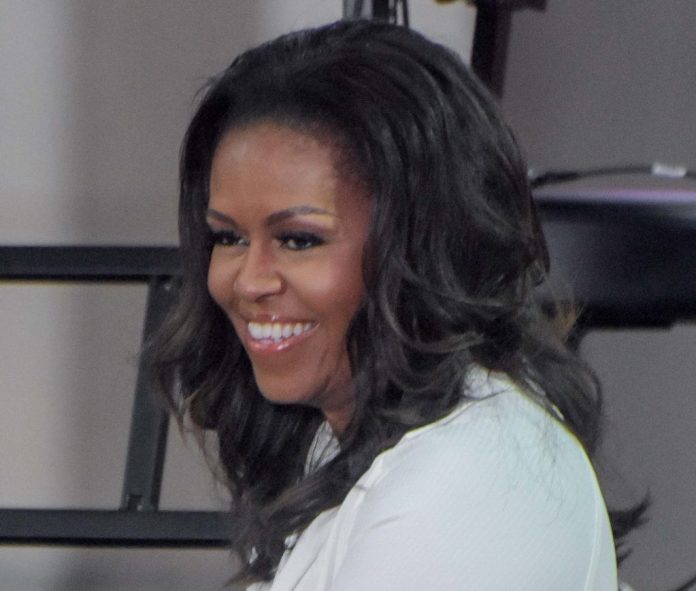 Our Forever FLOTUS has stood by throughout her career championing for the accolades and accomplishments of her partner, former President Barack Obama.

Now she will soon receive a well-deserved honor of her own after her high school alma mater announced they will name a $4.3 million athletic complex after her. It will also mark Chicago’s first public facility dedicated to an Obama, the Chicago Sun-Times reports.

The Whitney Young Magnet High School will dedicate the center after its completion.

Michelle Obama spoke of her high school experience in great length in her best-selling memoir Becoming, documenting the long morning commute she took to travel to her school from her South Side Chicago neighborhood.

At Whitney Young, Obama said she came to understand that the world is much larger and vaster, while also equipping her with the tools to continue her education at Princeton, after graduating in 1981. Her educational experiences, coupled with her warm family upbringing helped to form the woman that we know today.

“We’re really excited about this,” Whitney Young Principal Joyce Kenner said on Wednesday. “This is about the kids and benefiting our school community and the public.”

Kenner told the Chicago Sun-Times that the plans were discussed with Obama when she visited the school last year during a kick-off event for her book tour.

“She didn’t say very much, but she seemed very excited that we would consider doing that. And since it’s for the community, she said she was happy to be part of it,” Kenner continued.

Construction on the facility began last summer and is expected to resume once the weather turns warmer, according to WLS.

HEAD BACK TO THE BLACKAMERICAWEB.COM HOMEPAGE