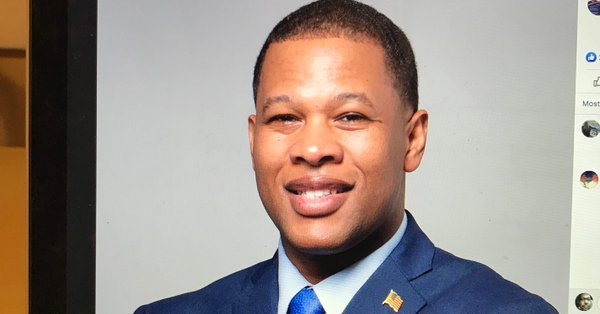 Carl Robinson, 43, was seeking election to the Mississippi House of Representatives. However, shortly after being served divorce papers, he reportedly shot his wife, 34-year-old Latoya Thompson, and then himself.

According to The Daily Journal, on Tuesday, Robinson went Williams Medical Clinic in Potts Camp, Mississippi where Thompson worked as a receptionist. He reportedly shot her with .38-caliber hammerless Smith & Wesson pistol.

Marshall County Sheriff Kenny Dickerson said, “We found the shooter dead from what appeared to be a self-inflicted gunshot wound to his head. He and his wife were in the process of a divorce. His wife was lying on the floor near his body.”

According to Fox 13, nurse Tammy Wiseman was in the clinic when the shooting occurred and she tried to help Latoya Thompson,  “When we got to her she never did respond to us. We were doing what we could do, CPR, and when the ambulance got here she did leave with rhythm and hope.”

Dr. Kenneth Williams, runs the clinic, explained, “We did try to resuscitate her, and she was gone, but she did get her rhythm back. We got her rhythm back and got her loaded up and taken to the field for the helicopter. While she was over there, her rhythm went out twice and she didn’t make it.”

He added, “I tell people this is the closest thing to Mayberry that I have ever seen. I never expected anything like it, and we have a lot of hurt people. We have lost someone who is part of our family, and we will take it day to day.”

A neighbor of Thompson said, “She was a real nice girl, friendly and would help you do anything.”

Robinson, who was seeking the District 5 seat in the Mississippi House of Representatives, was preparing for the Democratic primary on Aug. 6.