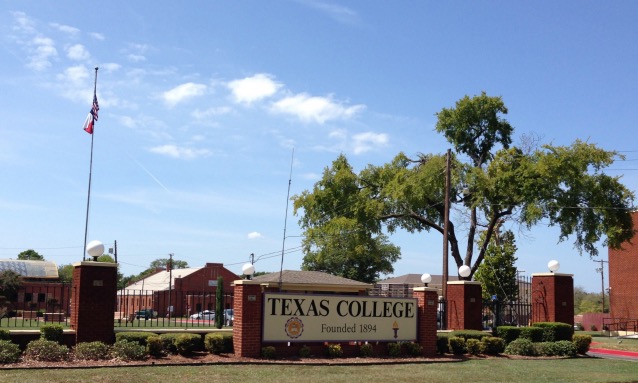 A new report shows that most public universities in the U.S. are “failing Black students” when it comes to representation and giving those students the support they need “from admission through graduation.”

The comprehensive report, released by the University of Southern California’s Race and Equity Center, assigned GPA-like “Equity Index Scores” to each of the nation’s 506 public, four-year universities, not including HBCUs, military academies, Tribal colleges and other specialized universities.

According to USC’s website, researchers used data from the U.S. Census Bureau, as well as the Integrated Post-Secondary Education Data System (IPEDS) to create the “report card,” which grades universities on its efforts in representational equity, completion equity, gender equity and student-to-faculty racial ratios.

More specifically, the grades are based on the number of Black students at each school compared to the state’s general population, graduation rates among Black students, the ratio of Black women to Black men compared to the U.S. average for gender enrollment distribution, and the ratio of Black students to Black full-time professors, Inside Higher Ed reported. For each of those benchmarks, universities were given a letter grade that was correlated to a certain number of points.

The “overall” scores ranged from 0.33 to 3.50, with Florida Polytechnic University ranking lowest in Black student equity while the Massachusetts College of Liberal Arts came out on top, followed by the University of California San-Diego and the University of Louisville.

“I think that this makes painstakingly clear that the failure is systemic,” Race and Equity Center director Shaun R. Harper told Inside Higher Ed, noting that the blame is often placed on students rather than the universities. “It’s not just a handful of institutions.”

In a separate statement, Harper argued, “You can’t just throw a couple dollars at the problem or hire a chief diversity officer or bring a speaker to campus. Addressing the systemic problems that black students face requires a deeper strategy.”

The study wasn’t a perfect science, however. In the report, researchers noted that transfer students are counted as “dropouts” since they’re not tracked by the IPEDS system and that schools that recently became accredited might have lower scores due to lack of resources. There is also the plethora of factors that contribute to the “problematic tends” reflected in the data to consider.

“The low scores aren’t fully explained by the failure of K-12 schools to effectively prepare these students for college admission and success or to bad parenting, student disengagement, and low motivation,” the executive summary read. “They also are attributable to institutional practices, policies, mindsets, and cultures that persistently disadvantage Black students and sustain inequities.”