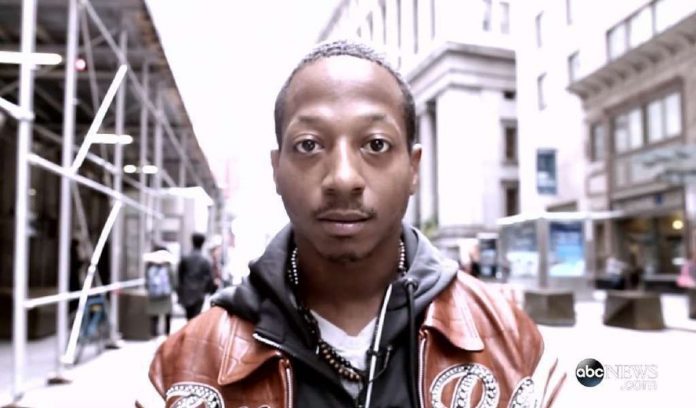 Kalief Browder, the teen who was jailed over allegations of a stolen bookbag and then retained and abused for two years at New York’s notorious Riker’s Island prison, has been awarded a $3.3M settlement, though he didn’t live to see it.

Browder struggled to become whole after his ordeal, ultimately committing suicide at age 22 in 2015. He was held for 258 days without even going to court, and spent much of his two years in Rikers in solitary.

Kalief Browder’s story helped inspire numerous reforms to the justice system to prevent this tragedy from ever happening again, including an end to punitive segregation for young people on Rikers Island,” the Law Department said in a statement today. “We hope that this settlement and our continuing reforms help bring some measure of closure to the Browder family.”

The money will be shared among Browder’s father, five brothers and a sister. Browder’s mother also died in 2015.

His former lawyer told the New York Daily News: “It’s bittersweet that the city had a chance to settle the case while he was alive or before his mom passed away, but I hope his surviving family members can take some justice from this,” said Paul Prestia, Browder’s former lawyer. “He was a hero whose story touched so many people around the world, and I’m thankful he was a part of my life. He changed the criminal justice system.”

Browder’s detention and death caused an outcry that resulted in prison reforms at Riker’s and elsewhere, including ending the practice of confining 16 and 17-year-olds in solitary.