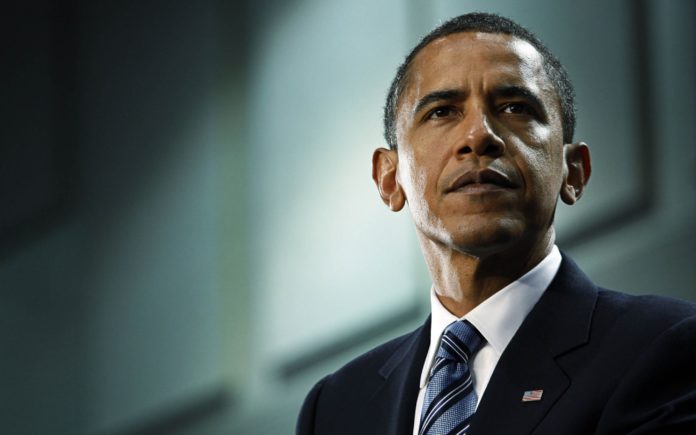 Former Pennsylvania Senator and Republican Rick Santorum just added to his list of hateful comments with another sunken place statement about Obama. This time around, Santorum actually blamed Obama for racism and all of its evils. What?

“Many, many, many people” saw Obama being racist himself and “doing more to exacerbate racism” in the United States, Santorum said during a State Of The Union panel discussion on CNN Sunday.

The righ-wing ex-senator’s rant began after Karine Jean-Pierre, a senior adviser and national spokeswoman for political action and fundraising committee MoveOn.org, said that it was “horrible” to see voters sway to Trump’s side after electing the first Black president. Jean-Pierrre noted that Trump capitalized on racism in America after Obama’s 2008 election.

It looks like Santorum couldn’t take Jean-Pierre’s comments and had to chime in with some deeply offensive statements. The former senator tried to argue that Obama played a role in stirring racism and dividing the country after his election, Yahoonoted. He then criticized the former president for sticking up for people of color who were victims in police shootings or targeted by brutality.

“Every time there was a controversy with someone of color involved, he took the side, many times, against the police,” Santorum ranted. “He did it over and over and over again. President Obama was to many people out there someone who could’ve brought this country together.”

What Santorum ultimately did was mount a clear smear attack against Obama — a move that is unsurprising given Santorum’s past controversial, hateful and offensive racist statements.

He accused Obama of making up more lies than Trump during a CNN discussion last month, The Hill reported. Let’s not forget that Santorum also let the N-word slip while referring to Obama at a Wisconsin rally in 2012, during his run against former Massachusetts Governor Mitt Romney for the Republican nomination for the presidency. It’s clear that Santorum is spitting the same hateful script as usual.