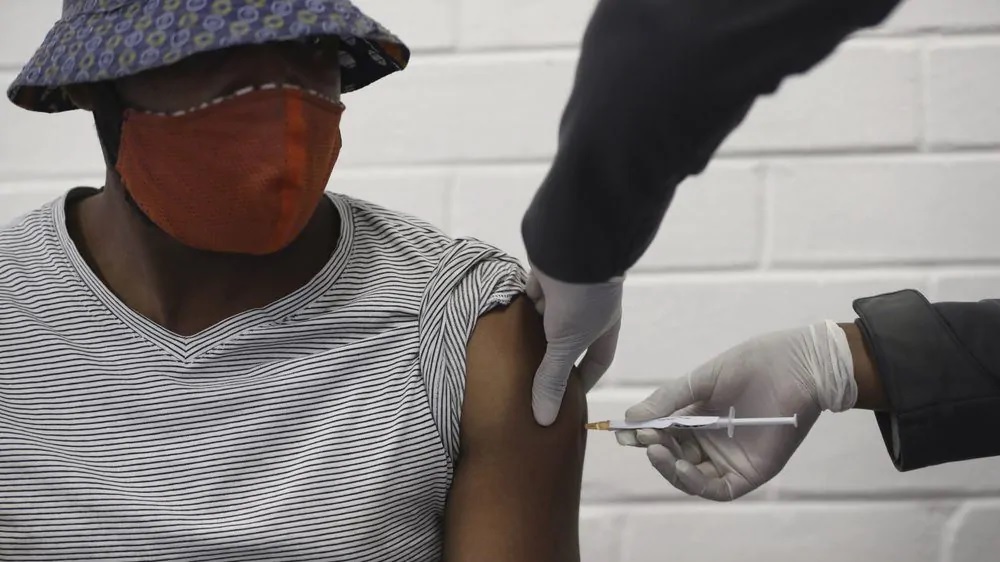 As scientists continue to work on a COVID-19 vaccine, experts say the development may not include another widespread American health issue: obesity.

CNN Health reports a coronavirus vaccination will likely follow the path of the shots developed for influenza, hepatitis B, tetanus and rabies in being less effective in obese adults. In turn, it will leave them more vulnerable to infection and illness.

“Will we have a COVID vaccine next year tailored to the obese? No way,” says Raz Shaikh to CNN.

The associate professor of nutrition at the University of North Carolina-Chapel Hill continues, “Will it still work in the obese? Our prediction is no.”

According to CNN, over a million American adults are obese. This is defined by the CDC into three classes, beginning with adults registering a body mass index of over 30.

In March, research from China documenting how COVID-19 patients managed the illness noted heavier patients were more likely to die, CNN reports. As the novel coronavirus made its way through the United States, more obese patients were hospitalized leading federal officials to note obese populations as most vulnerable.

Black populations are being hit harder by the pandemic and underlying conditions, including obesity, are playing a part. Dr. Cwanza Pickney previously told theGrio, “as it pertains to Black people in the United States, we know that we’ve had a higher level of racial disparity in health care since the beginning of time, since we’ve entered this country.”

CNN reports research shows that obesity can impact the body’s immune response, and the ability to fight off viruses. A healthy immune system signals inflammation as needed, using white blood cells and proteins to fight infections. In obese people, blood tests show that the inflammation never turns off.

Back in 1985, obese hospital employees received a vaccine for hepatitis B showed a significant decline in protection 11 months later, an effect not noted in non-obese employees according to CNN. This resulted in a follow-up study where longer needles were used to inject patients, hoping to bypass fat and inject into muscle.

According to CNN, a 2017 study at the University of North Carolina – Chapel Hill found for the first time that vaccinated obese adults were twice as likely to develop influenza or flu-like illness compared with adults of a healthy weight, even though they developed anti-bodies.

“I’m not entirely sure why vaccine efficacy in this population hasn’t been more well reported,” says Catherine Andersen, an assistant professor of biology at Fairfield University, to CNN.

Still, according to some scientists, getting any vaccine is still better than none, obese populations included.

Dr. Timothy Garvey, an endocrinologist and director of diabetes research at the University of Alabama, tells CNN, “The influenza vaccine still works in patients with obesity, but just not as well…We still want them to get vaccinated.” 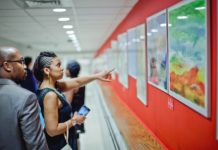 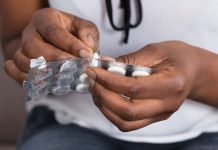 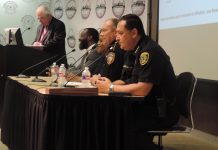 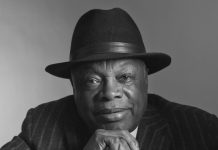