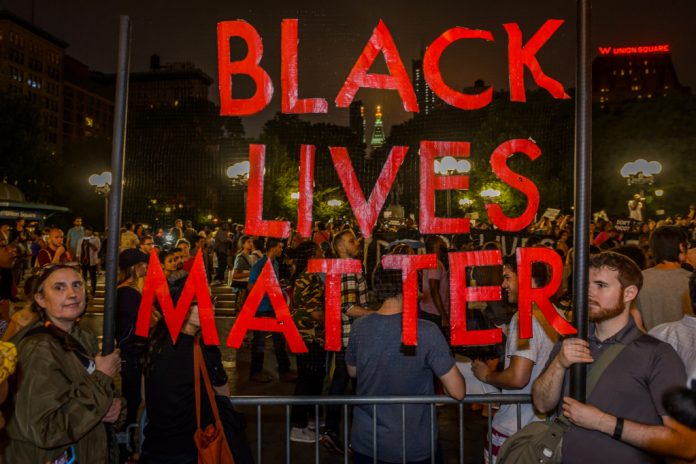 The Baton Rouge police officer who shot and killed Alton Sterling has been removed  from the force.

Bodycam footage of the deadly incident shows Salamoni pulling a gun on Sterling as soon has he arrives to help another officer, Howie Lake II, detain Sterling.

Sterling questioned why officers were trying to detain him, but Salamoni replied, “Don’t f*cking move or I’ll shoot your f*cking a*s. Put your f*cking hands on the car.” Lake is also shown using a taser on Sterling before Salamoni rushes him.

Shots are then heard off-camera.

CNN.com reports that Salamoni and Lake were each subject to their own disciplinary hearings. While Lake answered every question that he was asked, Salamomi reportedly refused to answer any questions.

Lake, the other officer in this case, will be suspended without pay for three days because he lost his temper. Baton Rouge Police Chief Murphy Paul announced the suspension on Friday, stating, “That is my decision. It is the right decision.”