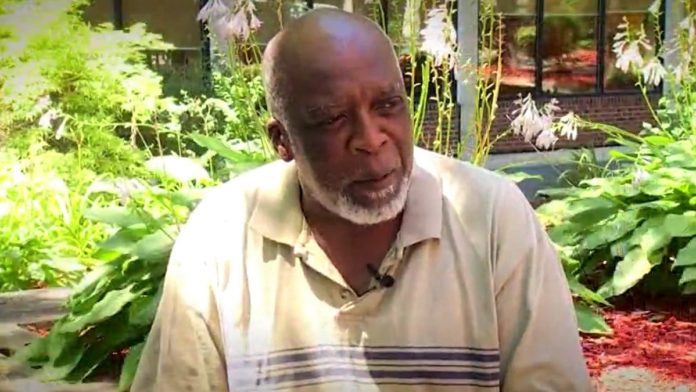 Home Depot reversed its decision to fire a Black employee after receiving a ton of criticism from folks who applauded his calm demeanor in dealing with a racist customer.

The company offered to rehire Maurice Rucker on Friday after taking “another look at this situation,” the mega store told the Huffington Post.

Rucker, 60, was the victim of racist abuse from a Donald Trump supporter on July 12 at a Home Depot in Albany, New York. Five days after the incident, Home Depot terminated him, citing a protocol violation, the Albany Times Union reported on Thursday.

While working in the store’s garden center, Rucker asked a white customer with a dog to leach his pet while in the store.

“You’re from the ghetto. What do you know?” the man said, sprinkling a few F-bombs in his rant that didn’t end there, Times Union reported. The customer added that Trump is the only reason that Rucker has a job because President Barack Obamadidn’t know what he was doing—throwing in the lie that the former president was a Muslim.

“You’re lucky I’m at work, because if I wasn’t you wouldn’t be talking to me like this,” Rucker replied, asking the customer to leave the store.

Home Depot didn’t like how Rucker, who worked 10 years for the company, handled the situation. His boss told him that he should have contacted a manager.

“The problem here is that he had several opportunities to disengage and contact management to deal with the customer,” Home Depot said in a statement on Thursday to WNYT-TV. “We’re appalled by this customer’s behavior, but we also must require associates to follow proper protocol to defuse a situation for the sake of their safety and the safety of other associates and customers.”

But scores of people on social media called out the company’s harsh reaction, some of them threatening to boycott the chain.